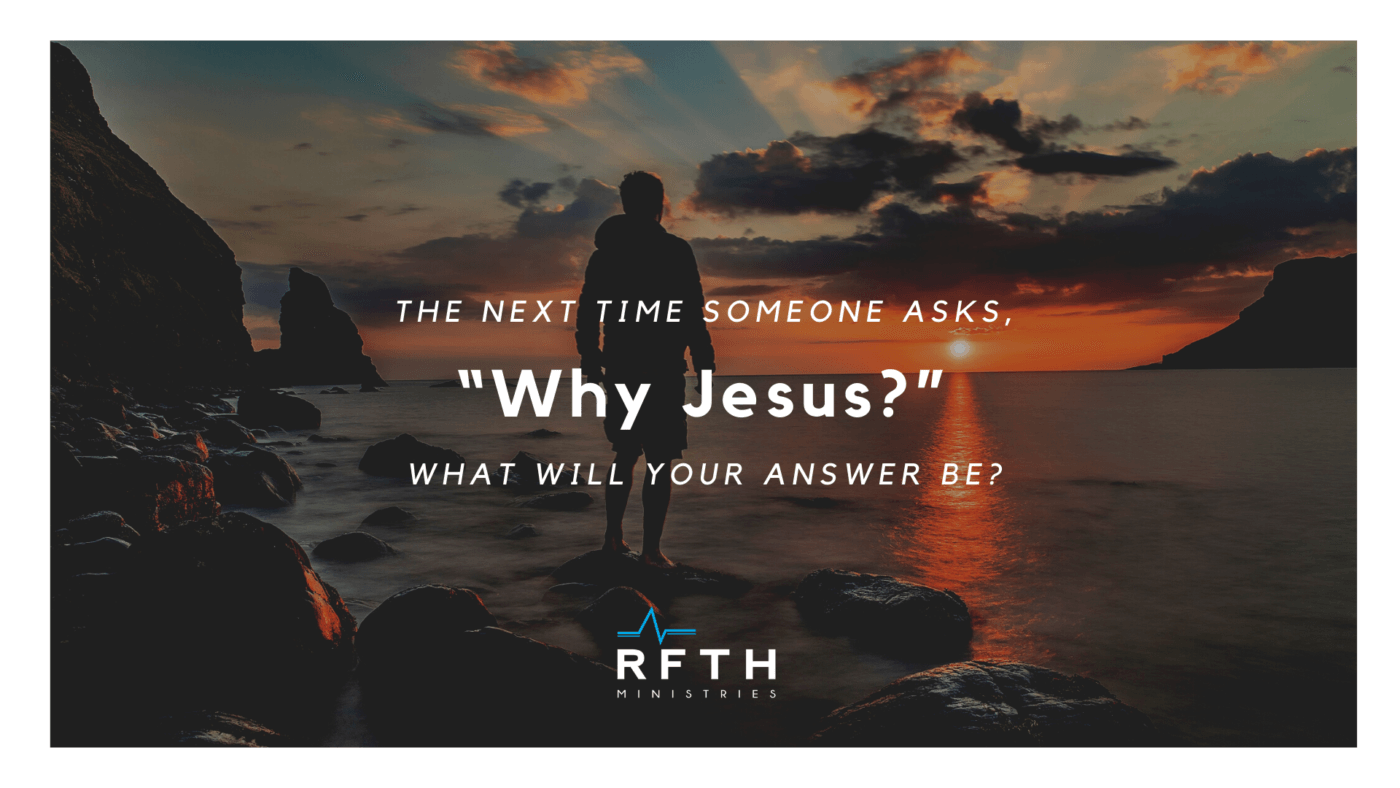 Do You Believe Jesus?

“Jesus said to her, ‘I am the resurrection and the life. The one who believes in me will live, even though they die; and whoever lives by believing in me will never die. Do you believe this?'”  John 11:25-26

According to Jesus, He is the way to God, the truth, the key to eternal life – and no one comes to the Father without Him (John 14: 6). Do you believe what Jesus said? It’s incredibly controversial, yet a question we cannot ignore. Because either Jesus is the truth or He was a liar. It’s one or the other. So why do I choose to believe Jesus? There are two key reasons:

But Jesus did rise from the dead and historical evidence supports that claim. Think about the empty tomb. All the Jewish leaders and Roman authorities had to do to squash the early days of Christianity was to produce Jesus’ dead body. It was never produced. And how do you explain the disciples who fled in fear the night Jesus was arrested and crucified, willingly becoming martyrs for preaching Christ’s death and resurrection? Something dramatic happened.

But the most personal reason that I believe Jesus, is the difference that He’s made in my own life. Do you believe what Jesus said is true? Have you completely trusted Christ with your life? The next time someone asks, “Why Jesus?” What will your answer be?