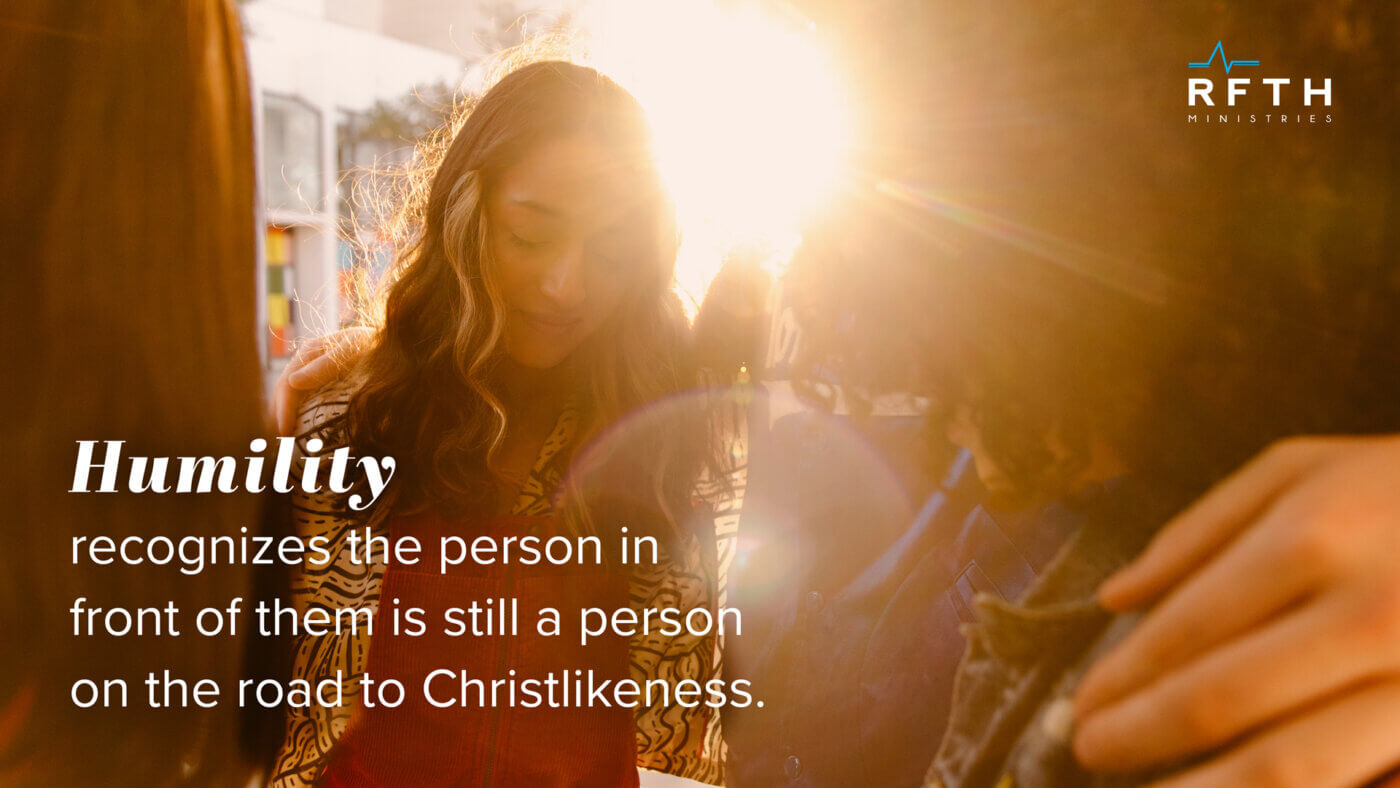 What Do You Assume When Someone Overacts?

“Follow God’s example, therefore, as dearly loved children and walk in the way of love, just as Christ loved us and gave himself up for us as a fragrant offering and sacrifice to God.” Ephesians 5:1

The straw that broke the camel’s back.

It’s a phrase we use when we experience an overreaction to something.

You’ve probably used it, but even if you haven’t, you’ve experienced it. Perhaps it was with one of your children. Maybe it was with a co-worker. Maybe with your spouse. The issue presenting itself was something that might have been mildly annoying or frustrating, but it was just the final link in the chain, and you blew up. Exploded. Yelled. Threatened.

The reaction was disproportionate in nature.

And it’s also probably happened to you. Someone blew up on you when, from your viewpoint, such a reaction was entirely unwarranted.

So how do we typically react when that happens?

Well, we’re usually surprised at first, but “surprise” often gives way to anger. Maybe bitterness. Maybe a sense of victimization or unfairness at having been treated that way. And in the midst of all those things, we start to make assumptions, usually about the person who has blown up on us.

We assume he or she is a jerk. Or at least they aren’t as nice as we thought they were. We assume they are bad-tempered or impatient or a reactionist as a whole.

Now those things may not be true, but there is one thing that we should always, as Christians, assume when we are on the rough end of an overreaction. We should assume there is something else going on.

Rather than assuming things about another person’s character, we would do better to assume that this overreaction has less to do with us and more to do with whatever that person is currently walking through.

But assuming something bigger must be going on? Well, that’s the posture of humility!

Pride sticks out its chest and feels entitled to better.

Pride demands an acknowledgment of mistreatment.

Humility recognizes there is always more going on than what’s on the surface.

Humility recognizes the person in front of them is still a person on the road to Christlikeness.

Humility seeks to serve and love, even at personal cost.

Humility is secure enough in God’s love that they are able to love another even when that person is difficult to love at a given moment.

Chances are you will be in an encounter not long from now in which you feel a twinge of wrongness. Because of Christ’s love for you, assume there is more to the story.

And maybe even ask that person what their “more to the story” actually is.