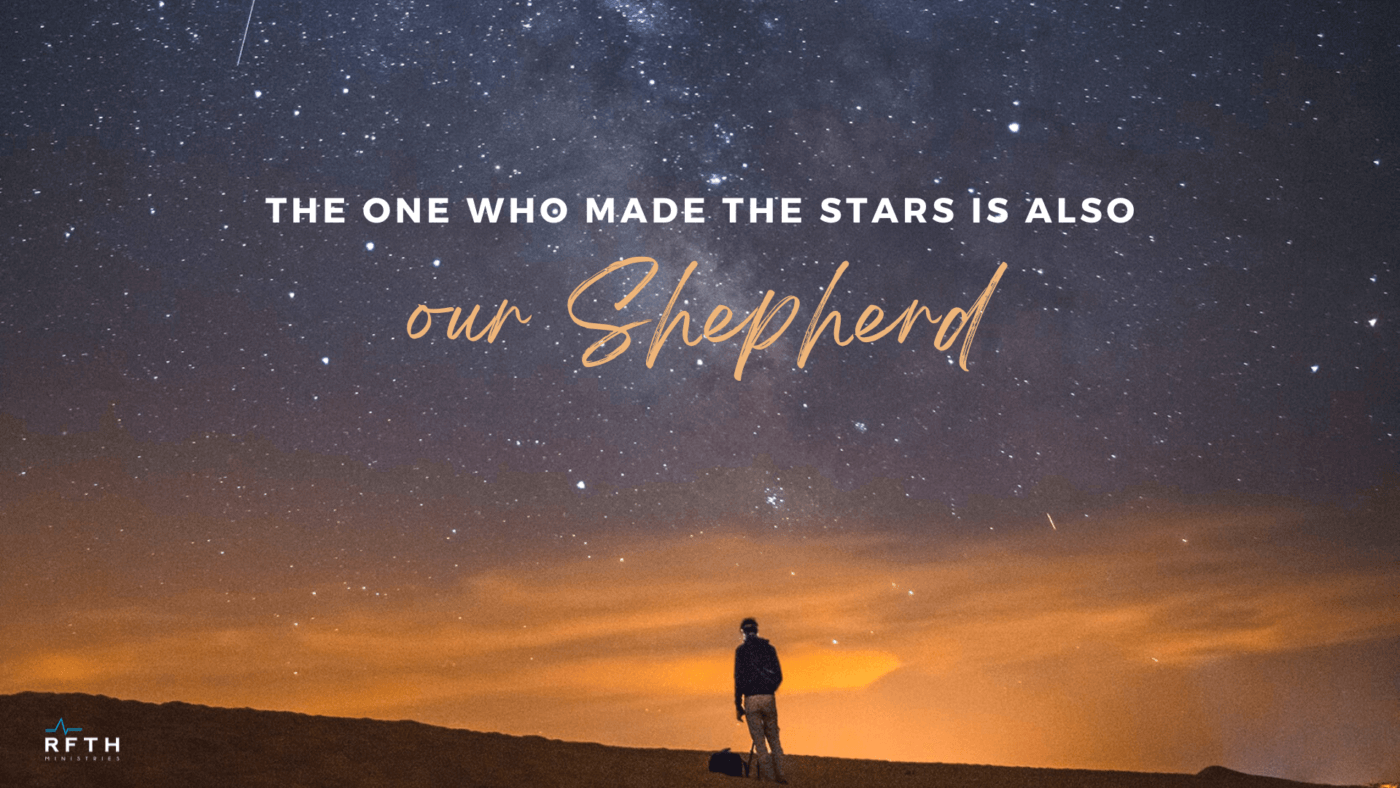 “Lift your eyes and look to the heavens; Who created all of these? He who brings out the starry host one by one, and calls them each by name.” Isaiah 40:26

“Mind-blowing” is a term that’s a little overused these days.

However, when I saw the first images of space from the James Webb telescope, my mind was officially blown.

Launched in December of 2021, the telescope recently sent back high-resolution photographs of everything from planets to dying stars to deep space nebulas. These awe-inspiring images are reshaping our understanding of the Milky Way and galaxies far, far away.

The infinite magnitude and stunning beauty of outer space, seen more clearly than ever before, gives us a better glimpse of the greatness of God. For instance, astronomers tell us that there are approximately 200 billion trillion stars in the known universe. (That’s not a typo)

While we often can’t remember the name of someone we just met, the Lord has no problem recalling the name of each of the 200 sextillion stars (Isaiah 40:26).

That’s because the stars didn’t just randomly appear in the sky. The God who lives in “unapproachable light” placed each star exactly where He wanted as a twinkling reflection of His glory (1 Timothy 6:16).

Calling each star by name, though mind-boggling to us, is nothing for God. It’s a shining example of the Lord’s transcendence, meaning that He is far beyond our comprehension and more wonderful than we could ever imagine.

And while it is entirely appropriate to tremble before His transcendence, here’s something even more astonishing:

The One who made the stars is also our Shepherd.

“He tends His flock like a shepherd: He gathers the lambs in His arms and carries them close to His heart.” Isaiah 40:11

The Lord didn’t just throw the stars in the sky, set the universe in motion, and then back away. He is intimately acquainted with our lives, as a shepherd is with his sheep. The God who knows the name of every star also knows our name and tenderly cares for us. Yes, He is transcendent, but He is also immanent, meaning that He is close to us in a very personal way.

Isaiah’s juxtaposed descriptions of God, that He is both Star-Maker and Shepherd, give us an accurate understanding of His nature. To know God as He really is, we must balance both His transcendence and immanence.

If we see Him only as Star-Maker but not Shepherd, we will wrongly conclude that God is too powerful to be personal. That He is nothing more than the distant God behind the images from Mr. Webb’s telescope.

If, on the other hand, we see Him only as our Shepherd, we risk approaching Him too casually, treating Him like He’s one of us.

But if we behold Him as both Star-Maker and Shepherd, we come to know a God who, in the words of Louie Giglio, is both “infinitely awesome” and “intimately approachable.”

And you know what?

God’s awesomeness and approachability are perfectly manifested in Jesus.

Jesus, the Shepherd, gave His life so that you and I could know the Maker of the stars.

Now that’s something that should truly blow our minds.