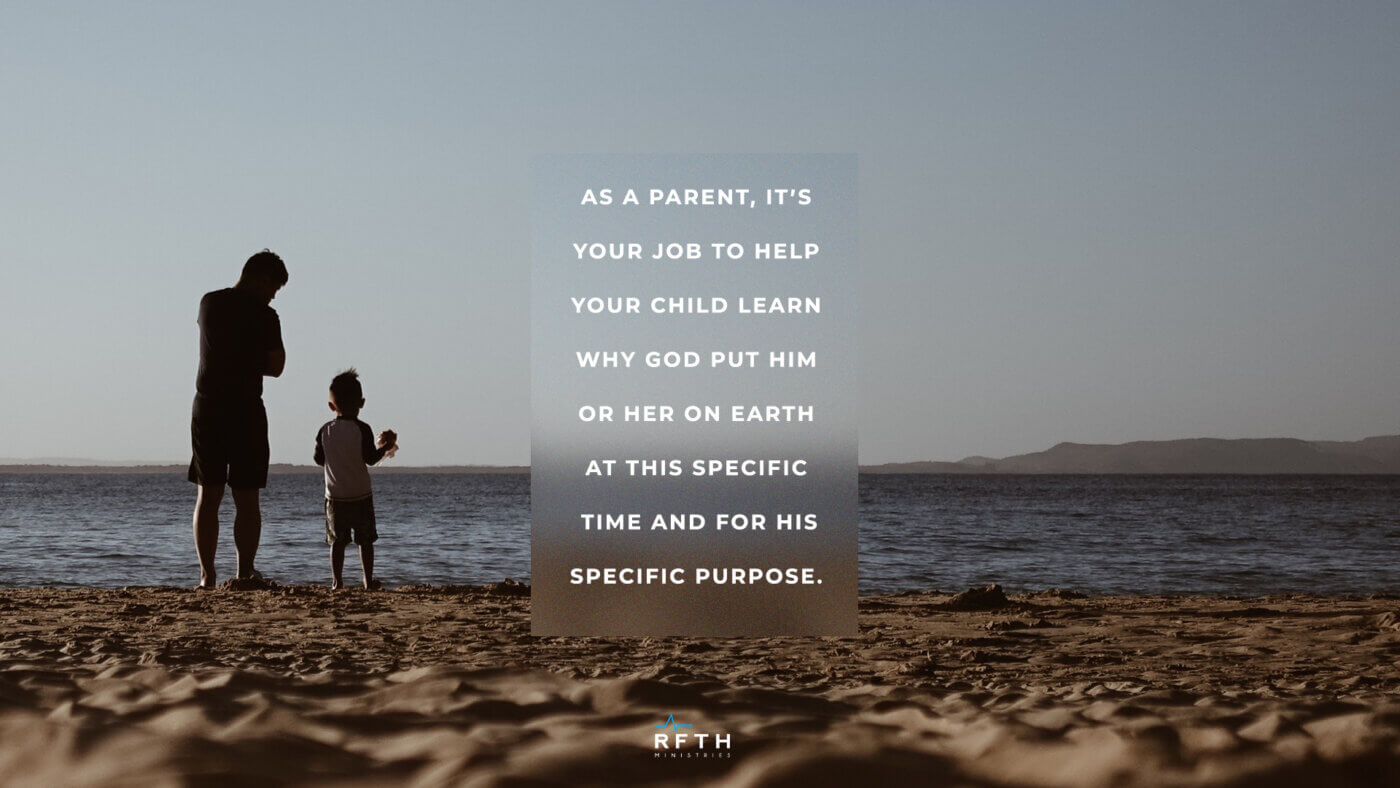 “Train up a child in the way he should go; and when he is old, he will not depart from it.” Proverbs 22:6

It took more than three years for Leonardo Da Vinci to complete The Last Supper, the famed painting that adorns the wall of a monastery in Milan.

It took only three minutes for me to complete “the last lunch,” as it was the last time I would pack my oldest son’s lunch as he completed his final day of high school.

Now, Graham never once bought lunch at a school cafeteria. Not in elementary school, middle school, or high school. It was a grave mistake, if you ask me. Everyone should try rectangular school cafeteria pizza at least once in their lifetime. But he never did. By my calculations, there were at least 2,100 lunches prior to this one. Some packed by his mom. Some packed by me.

So, as I brushed the peanut butter on a canvas of wheat bread, two thoughts went through my mind:

First, “This all went by way too quickly,” and,

Second, “Did I give him what he needed?”

Of course, the second question wasn’t just about his lunch, but about his life. Had I given him what he needed over the past eighteen years to be ready for what is coming next? Did I make the best use of the time I had to give him the truth he needed?

Proverbs 22:6 says, “Train up a child in the way he should go; and when he is old, he will not depart from it.” The word used for “train up” in Hebrew, chanak, actually means to “initiate and dedicate.” It is used four other times in the Old Testament, and each time, it is used in the dedication of a building. But chanak does not mean to dedicate a building’s physical structure – the brick and mortar. The word points to the building’s spiritual purpose; to initiate and dedicate the building to the purpose for which God had created it.

So, as this applies to a child, “Train up” means to initiate, or to facilitate, as a young man or young woman seeks to find the purpose for which God has uniquely created them. Knowing this, as his dad, it was my job to help Graham learn why God put him on earth at this specific time and for His specific purpose.

As I handed Graham his lunch one last time, I couldn’t help but have a flashback to the first time I packed his lunch twelve years prior. I knew I had done some things right, and some things wrong, but my biggest mistake was not letting him pack his own lunch for the last twelve years! 🙂 Imagine the personal responsibility I could have taught him! (I also should have made him try rectangle pizza at least once. I still crave it from time to time.)

So, maybe I didn’t paint “The Last Supper,” but as I made “the last lunch,” I hoped I had initiated and dedicated Graham well so that he could discover the purpose for which God had created him.

Has God put someone in your life to help them discover and walk in their purpose? Maybe it’s one of your children, a student or young adult you’re mentoring. Don’t miss the opportunity to speak wisdom and truth into someone’s life. Speak gently and with love.