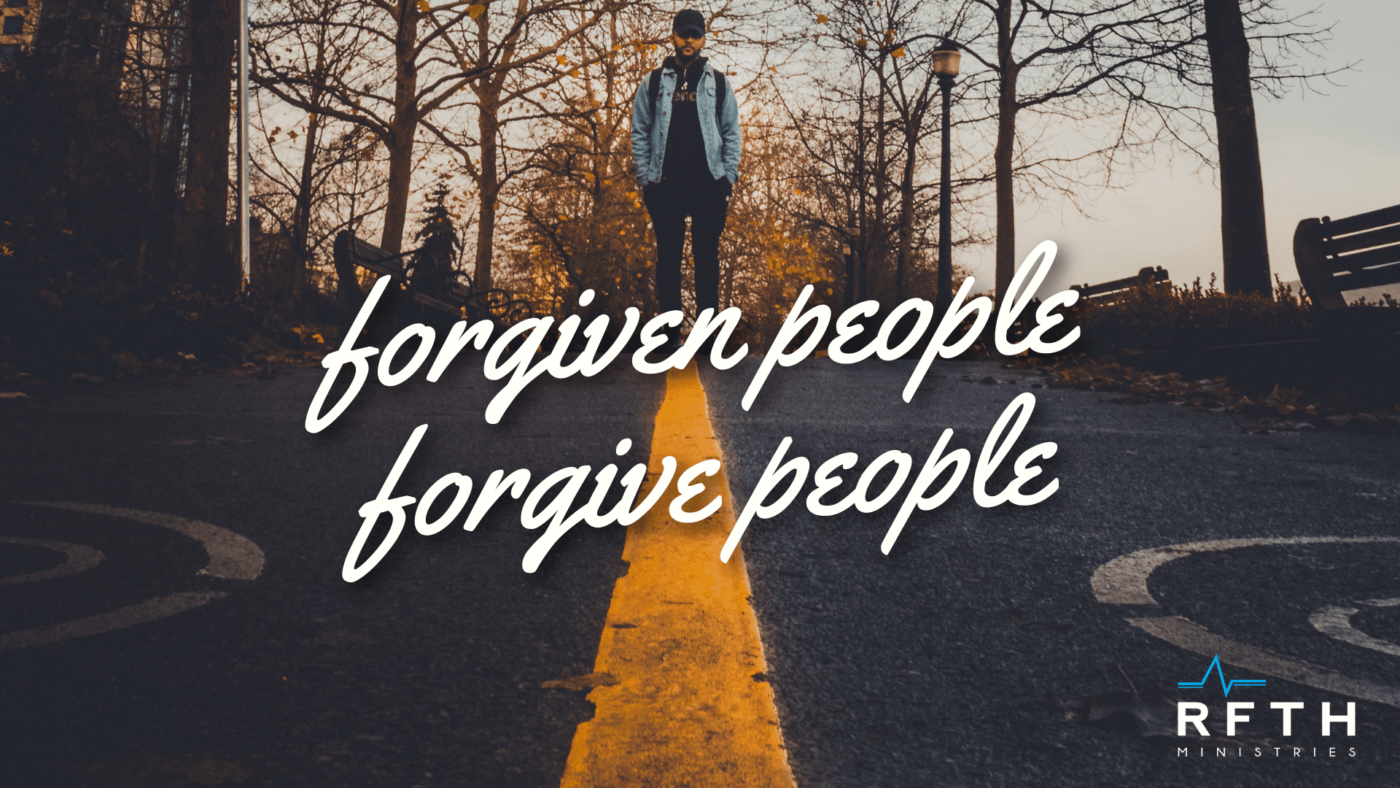 The Difficulty of Forgiveness

Is this something you’ve experienced?

You see, there is a  parallel between our vertical relationship with God and our horizontal relationships with other people. One precipitates the other.

In the next verses, you’ll find Jesus teaching more about forgiveness:

It’s one thing to say words of forgiveness, but it’s another matter to truly live it. Here, Jesus reminds us of that difficulty because it’s often not a “one-time” thing. In this case, a person sins against us seven different times in a single day, and each time they come back with the same “I’m sorry.” Surely after infraction 4 or 5, we start to wonder if they really mean it.

But it doesn’t matter. The response must be the same – we must forgive them.

This is important to recognize because sometimes we think of forgiveness in terms of feelings. We forgive people when we feel like it; when we don’t, we don’t. The problem is we rarely feel like forgiving anyone; we feel like exacting revenge. Or holding onto bitterness. If we wait to forgive until we feel like it just simply won’t happen. It requires discipline and commitment to a relationship. Forgiveness, at least to the extent that Jesus is describing, is much more about discipline than feeling.

2. Forgiveness is an act of faith.

When confronted with the words of Christ, Jesus’ disciples, too, are at a loss. But it’s obvious they understand forgiveness isn’t something they can do on their own.:

They did not ask Jesus to increase their will or their resolve, or even their capacity for forgiveness.

They asked Him to increase their faith.

Oh, that we would ask this question of the Lord – over and over. When we do, we are entrusting justice, our feelings, our reputations, and our relationships to Him. Yes, forgiveness is indeed an act of faith.

Forgiveness is the language we should speak as Christians. Not naturally – certainly not. But now, because of the extent of the forgiveness that’s been shown to us in Christ, it can become such.

Over and over again.