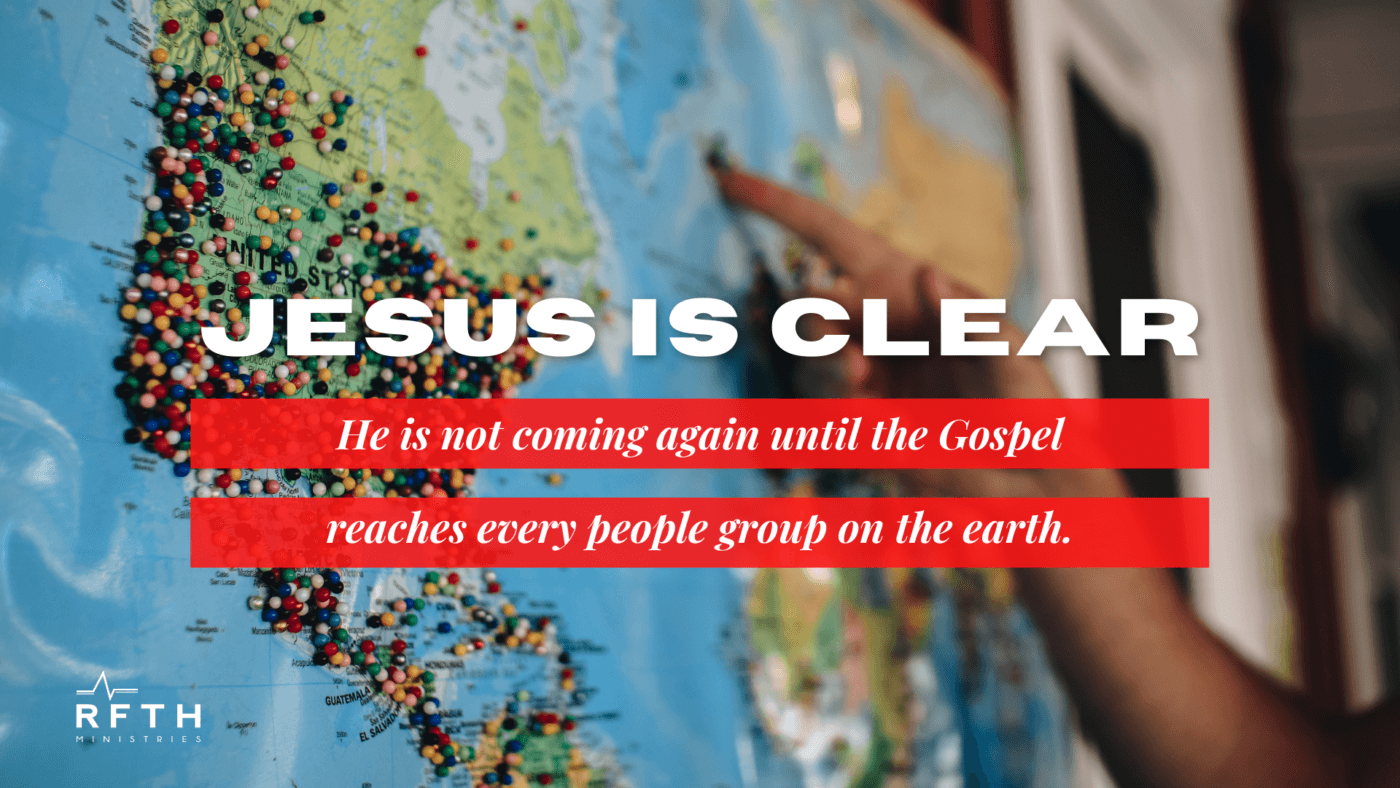 “And this Gospel of the kingdom will be preached in the whole world as a testimony to all nations, and then the end will come.”– Matthew 24: 14

Jesus did not come to Earth with religious denominations in mind.

Yet, today there are hundreds of denominations calling themselves Baptists, Anglicans, Methodists, Pentecostals, Protestants, Roman Catholics, etc. Jesus came for the dawning of His Kingdom.

Denominations are to be viewed as only a small part of the greater mosaic of the kingdom of God.

It’s the Kingdom of God, this corporate community of believers, that is Christ’s primary focus. That should be the mission of any corporate body of believers – to take the Gospel to every nation, language and culture. This will be the final sign of the end times that Jesus speaks about as His second coming. Only then, will the end come.

As Christians, we are all called to take part in this mission. Will you go to one of these regions with the Gospel? Will you give financially for others to go? Will you pray?

Ask God to show you how you can be a part of advancing the Kingdom of God as we look forward to His second coming.

Jesus is clear; He is not coming again until the Gospel reaches every people group on the earth.