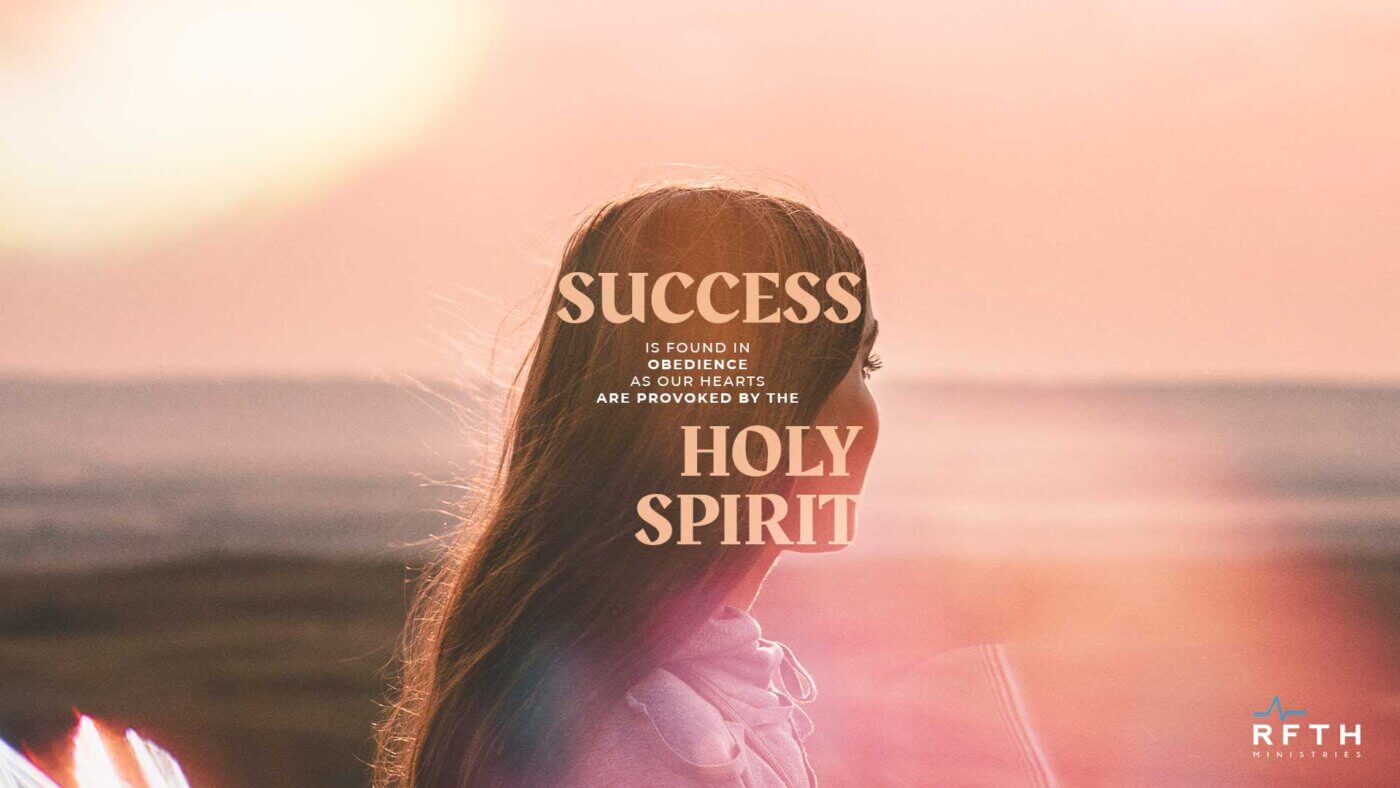 Response to a Provoked Spirit

“Now while Paul was waiting for them in Athens, his spirit was being provoked within him as he observed that the city was full of idols.” Acts 17:16

Think about the last time you were in an airport.

You’re at your gate, ready to board your flight. You’re surrounded by an eclectic group of travelers. Sitting next to you is a businesswoman on an important call. Across sits the young couple infatuated with each other as they prepare for a weekend away. You hear a video game, a teenager’s eyes glued to the screen. A devout Muslim reads a magazine, wearing her hijab. A pair of Mormon missionaries dressed in traditional white shirts, name tags and ties, are watching the news on a monitor.

An airport is one of the best reminders that we are in a world full of different people, each with different idols. (And yes, we ALL have idols.)

However, like Paul, our spirits should be provoked from within.

What does it mean to be provoked? It means to be impassioned or inspired.

An idol might be “religion,” business success, or money. Our hearts may become devoted to sports, hobbies, politics, or even another person. Basically, an idol is anything we worship, that we place in the highest priority in our lives –  other than the One True God.

Paul was surrounded by idols. The years changed, but some things consistently stayed the same. Paul’s heart was stirred. We see his love for Jesus as well as those far from God. What follows in Acts 17 is a masterclass at how to engage a lost world with the gospel.

Paul, amazingly, was granted the stage at Mars Hill in front of many who had never heard of Jesus. He found an area of commonality (v22). He affirmed their devotion. Some of the Athenians were Epicurean, finding ultimate value in pleasure. Others were Stoics, focusing on self-mastery when it came to passions and emotions. Regardless of beliefs and philosophies, many were open to new ideas (v19). While quick to affirm, Paul was also quick to appropriately challenge some of their ideas (v24-25).

Paul then laid out the gospel in a manner that would be easily understood by his audience.

In reading Acts 17, you may have noticed that Paul wasn’t preaching from the Bible. His audience, much like our present-day secular world, doesn’t know anything about the Bible and, therefore, has no respect for it or the truths it embodies.

You might be surprised to hear a preacher say this, but in talking with the lost, there are times when we don’t need to start with the Bible! Paul was constantly discerning how to best communicate with his particular audience, while never compromising the message.

As we share with others, we too need to find common ground as we address false worldviews and idols they may hold. We should always discern how to share the gospel, knowing our audience.

And finally, we must trust the results to God.

Acts 17 is not another Pentecost moment. Some rejected, some wanted to hear more, and a few followed (v34).

Success is actually not found in the results.

Success is found in obedience as our hearts are provoked by the Holy Spirit.

How is your heart?

Is it impassioned with the desire to share the Gospel?

Taken from a sermon by Bryant Wright, Founder, RFTH