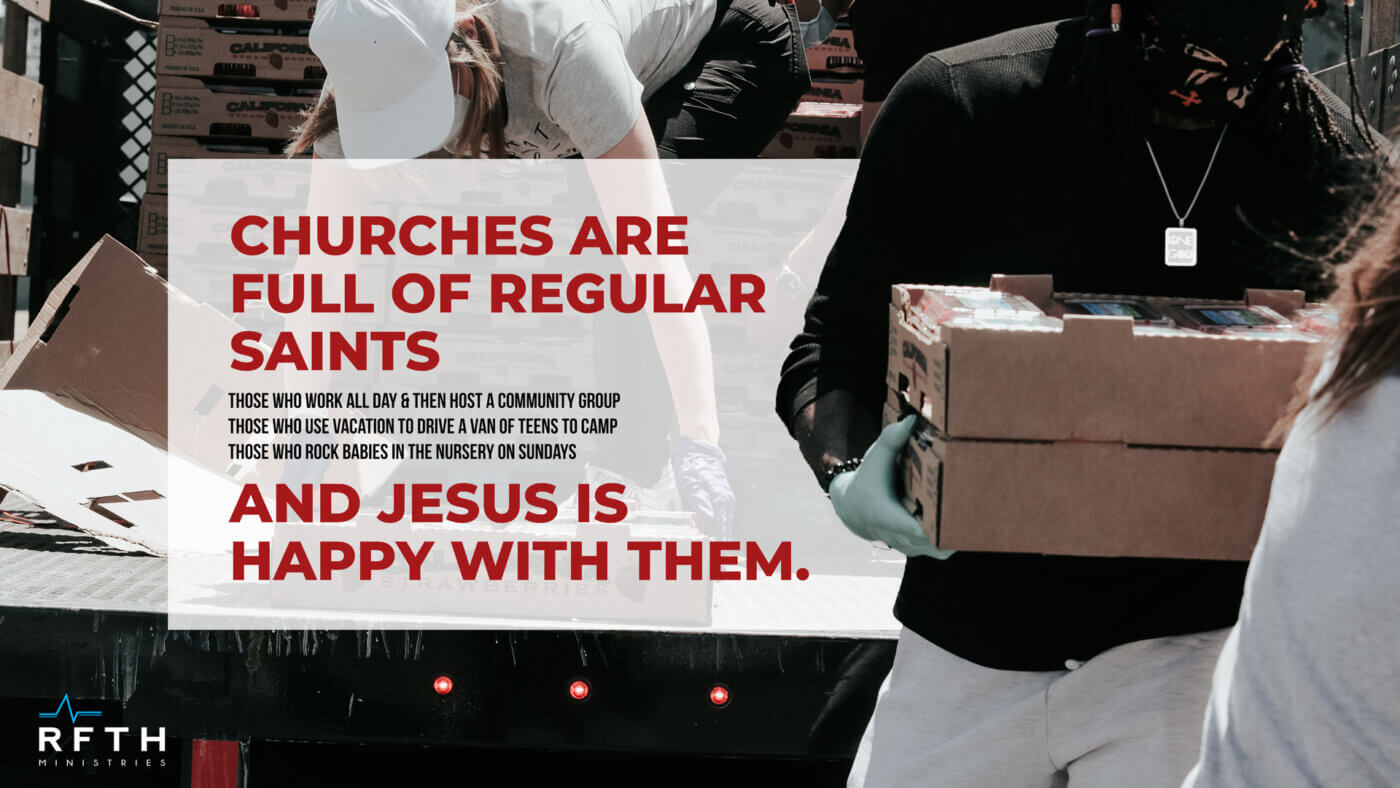 “But Stephen, filled by the Holy Spirit, gazed into heaven. He saw God’s glory, with Jesus standing at the right hand of God, and he said, ‘Look! I see the heavens opened and the Son of Man standing at the right hand of God!’ Then they screamed at the top of their voices, covered their ears, and together rushed against him. They threw him out of the city and began to stone him.” Acts 7:55-58

It couldn’t have been better for the early church.

Thousands of people were believing in Jesus. There was an incredible sense of community. People were giving and receiving freely, and everyone was busy enjoying God and each other. Then everything changed.

Stephen was the first Christian martyr, the first of many to come. His death at the hands of the Sanhedrin came on the back end of what we have as a chapter-long sermon in which Stephen took the stone-throwers all the way back to the foundation of their heritage. In an impromptu moment, he delivered a composite synopsis of redemptive history. Pretty impressive for a guy who was literally defending his life. What makes it even more impressive is that Stephen was one of the lay people of the Jerusalem congregation.

Stephen was just a regular guy.

No special training. No seminary. No paycheck from the early church staff. He was a regular guy with a regular job living a regular life. One chapter earlier in the Book of Acts, we find that the leaders of the church – the 12 that lived and learned directly with and from Jesus – and the ones responsible for the preaching and teaching of the fledgling church – chose 7 men of good reputation to do things like distributing food to widows.

In a truly ironic fashion, the first Christian martyr was one of the men selected to do the church’s good but often unappreciated volunteer work, so the apostles could place their full attention on prayer and preaching ministry (Acts 6:1-5).

Who would we liken Stephen to today? Not the great orator that thunders from the pulpit every week. Not the amazing leader who knows how to motivate and inspire. Not the great strategist who knows how to facilitate church growth effectively. Stephen is more like the guy who drives a truck, or works as an accountant or sells insurance on the weekdays, but week after week shows up on Sunday to stand at the door of the clothes closet. Or to teach the 3rd grade Sunday school class. Or to unstack and restack the chairs in the youth room. Or to go with the pastor to the homes of the shut-ins to administer communion. He’s that guy. That regular old guy.

And yet this regular guy, Stephen, when called on the carpet by the religious elite, boldly delivered a cutting gospel message and then died for his faith.

Perhaps most striking was that after he delivered his message, just as the crowd had been worked up into a frenzy, Stephen looked up into heaven and saw Jesus standing at the right hand of God, ready to greet him (Acts 7:55-56).

Churches are full of these regular people. They’re not the ones behind the pulpit or strapped up with the guitar:

They are the regular saints.

And Jesus is happy with them.