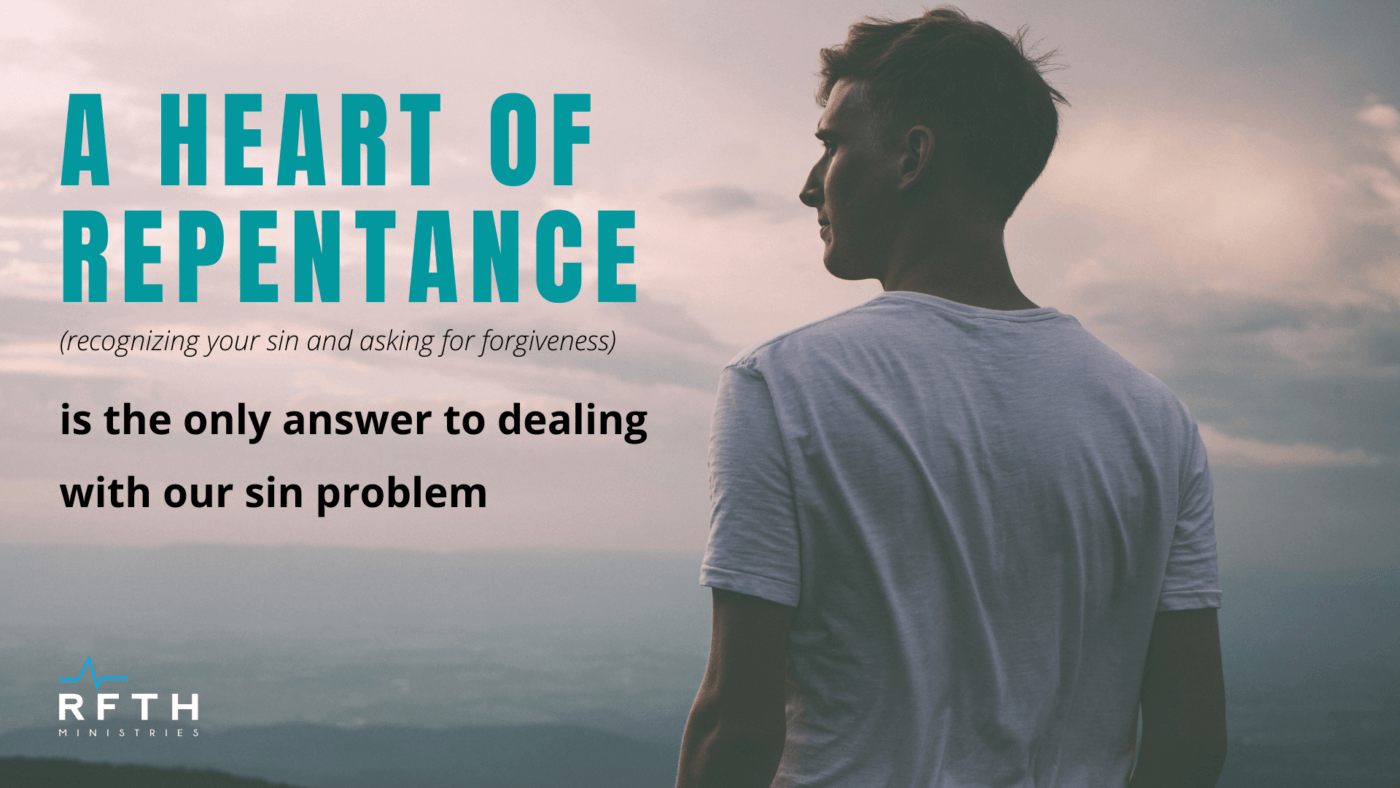 A Heart of Repentance

King David has always been a favorite of mine, because of his honest and real communication with God. If he felt betrayed or alone, he wouldn’t hold back as he cried out in pain and frustration to God. But then, in the very next breath, he would be back praising God for His goodness and faithfulness. And whenever David sinned against God (and believe me, David sinned – adultery, murder, abuse of power), he always recognized and admitted his sin, begging God for forgiveness. David always knew just how much his sin broke God’s heart.

In spite of all this, the Bible shows us that King David was a man who found special favor with God. How could this be? It’s important to see that every time David sinned, he (eventually) recognized his mistake and called them for what they were – sins against God. He asked God’s forgiveness and then committed himself to live God’s way. This is the key takeaway from David’s story: every sin was followed by a decision to make a life change.

For most of us, our stories might not be as extreme as David’s, but one thing is certain: we have all sinned. God’s Word says, “While we were yet sinners, Christ died for us.” He died to pay the penalty for our sins and to offer us forgiveness.

So, when you mess up (and you do), confess your sin to God just like David did. Ask for God’s forgiveness and for the strength to resist sin in the future. Whatever you say won’t come as a surprise to God; He knows everything already. But, the heart of repentance (recognizing your sin and asking for forgiveness) is the only answer to dealing with our sin problem. It’s a lesson we can take straight from the life of King David, a man after God’s own heart (Acts 13:12).