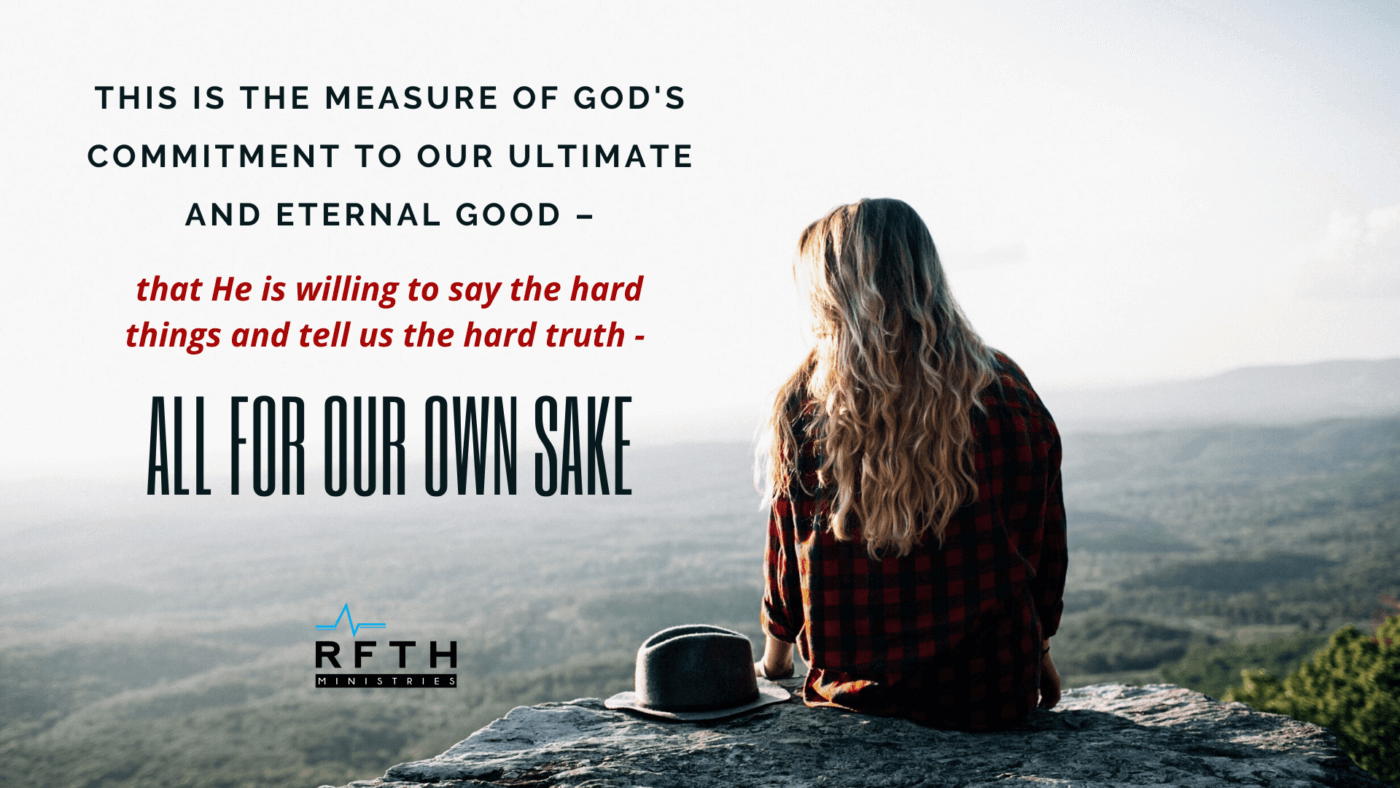 A Friend Closer than a Brother

“One who has unreliable friends soon comes to ruin, but there is a friend who sticks closer than a brother.” Proverbs 18:24

“Friend” is a watered-down word.

Here is a noun that, through social media, has been turned into a verb, and also has come to mean something much different than it should. It’s no longer a term of intimacy as much as it is a catch-all word meant to describe virtually any relationship we have with anyone else.

But into this world of watered-down friendships steps the wisdom from Proverbs, reminding us that though there might be many who hold the title of “friend” in our social networks, there is still another category – a friend who stays closer than a brother. Perhaps you’ve known people like this – those who feel closer than blood. And yet we know that these friends are only shadows – pointers – to a greater friend. For in the gospel, Jesus, the King of the Universe, calls us His friends:

“I no longer call you servants, because a servant does not know his master’s business. Instead, I have called you friends, for everything that I learned from my Father I have made known to you.” John 15:15

What, then, can we expect from this friend who is indeed closer than a brother?

We can certainly expect love. Faithfulness. Generosity, forgiveness, understanding, and presence. But there is one other thing we can expect from this friend – truth.

Back to the wisdom from Proverbs:

“Better is open rebuke than hidden love. Wounds from a friend can be trusted, but an enemy multiplies kisses.” Proverbs 27:5-6

There are many who will “like” or even “heart” our photos – those who are good to hang out with, are charming conversationalists, and good for a laugh – but there are far fewer who love us enough to tell us the truth especially when the truth is hard. Wounding, even. But this is what we need.

We are self-deceptive creatures. We have the unbelievable ability to talk ourselves into anything, and then justify our decisions until they make sense in our minds.

But our friends? The ones that stick closer than brothers? These are the ones who care too much to let us deceive ourselves. These are the people in our lives who will tell us the truth.

Here is where we find the Son of God, our friend. He is the One who gave up His life for us, the One who is more invested in us than any other. And He is the one whose wounds we can trust. For the great news of the gospel is that even though our friend Jesus might wound us, He will also bind up the wounds.

This is the measure of His commitment to our ultimate and eternal good – it’s not that He is the cosmic yes-man, but that He is willing to say the hard things, to tell us the hard truth, to wound us deeply – all for our own sake.