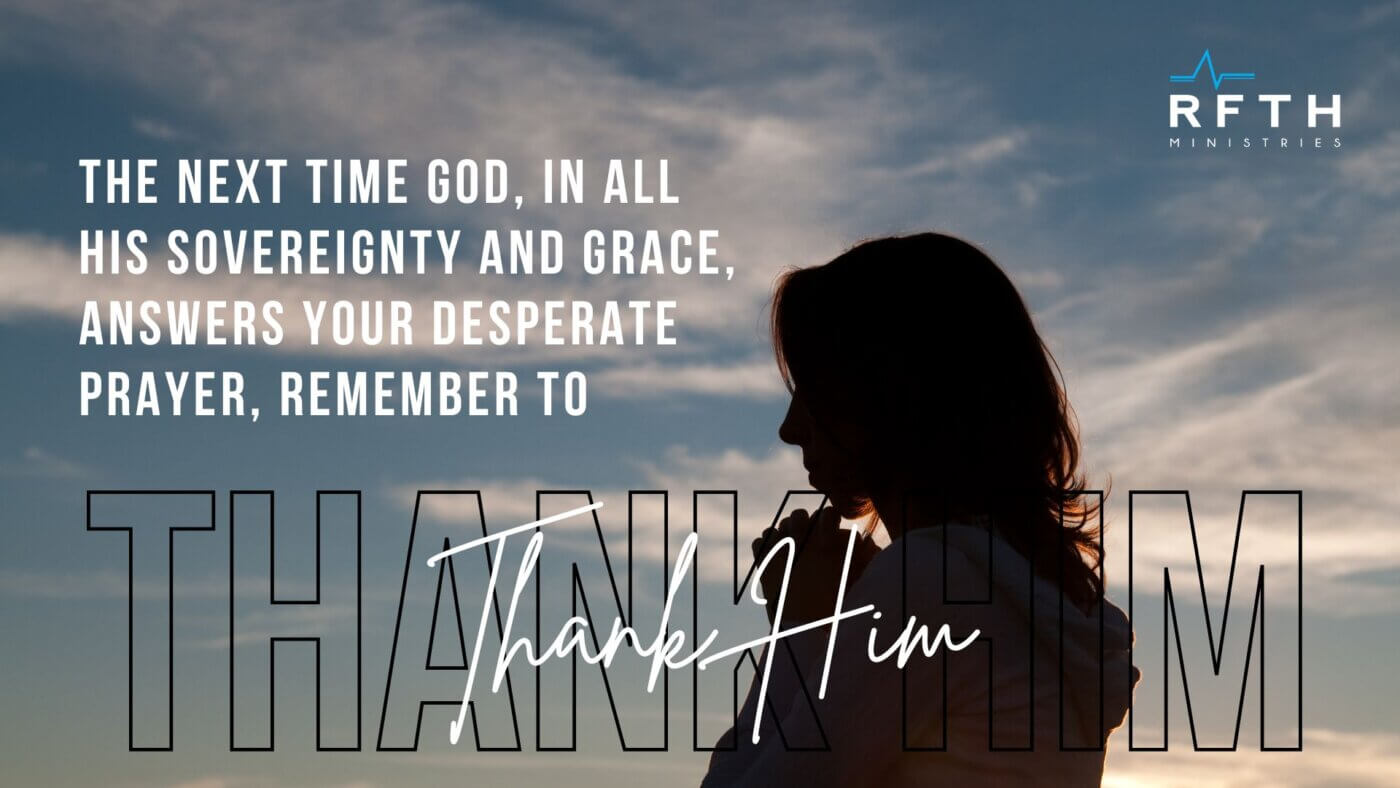 “Then Daniel returned to his house and explained the matter to his friends Hananiah, Mishael and Azariah. He urged them to plead for mercy from the God of heaven concerning this mystery, so that he and his friends might not be executed with the rest of the wise men of Babylon.”– Daniel 2: 17 &18

It was an impossible task.

The lives of Daniel and all of King Nebuchadnezzar’s advisors were on the line thanks to one mysterious dream. You see, the king had demanded not only an interpretation of his disturbing dream but also the description of the dream itself. Now, this was a first. These wise men who surrounded the king were familiar with dream interpretation, but how were they supposed to explain the dream without first hearing it?

In frustration, the king ordered all of his advisors to be put to death for their inability to guess his dream. But Daniel, a teenager being trained in this foreign Babylonian culture, heard of the decree. While the other advisors panicked, Daniel approached the king with boldness and faith to ask for a bit more time. He gathered his three closest friends and asked them to pray.

Daniel trusted that God COULD reveal the king’s dream – but would He CHOOSE to do so? Daniel knew that without a miraculous answer to this prayer, they would all die.

After an all-night prayer session, God answered and revealed the king’s dream to Daniel. Can you imagine the relief? Daniel and all the king’s advisors were saved. However, it’s what happened next that we see Daniel’s true heart revealed. Before running back to the king with the answer, he stopped to pray and thank God for answering their prayer.

How many times have we prayed desperately for God to move and when He does, we immediately forget to thank Him? We move on so quickly to the next problem without the slightest acknowledgment of the miracle that God just performed. Daniel not only thanked God for the answer, but he gave Him all the credit.

The next time God, in all his sovereignty and grace, answers your desperate prayer, remember to thank Him – just like Daniel.