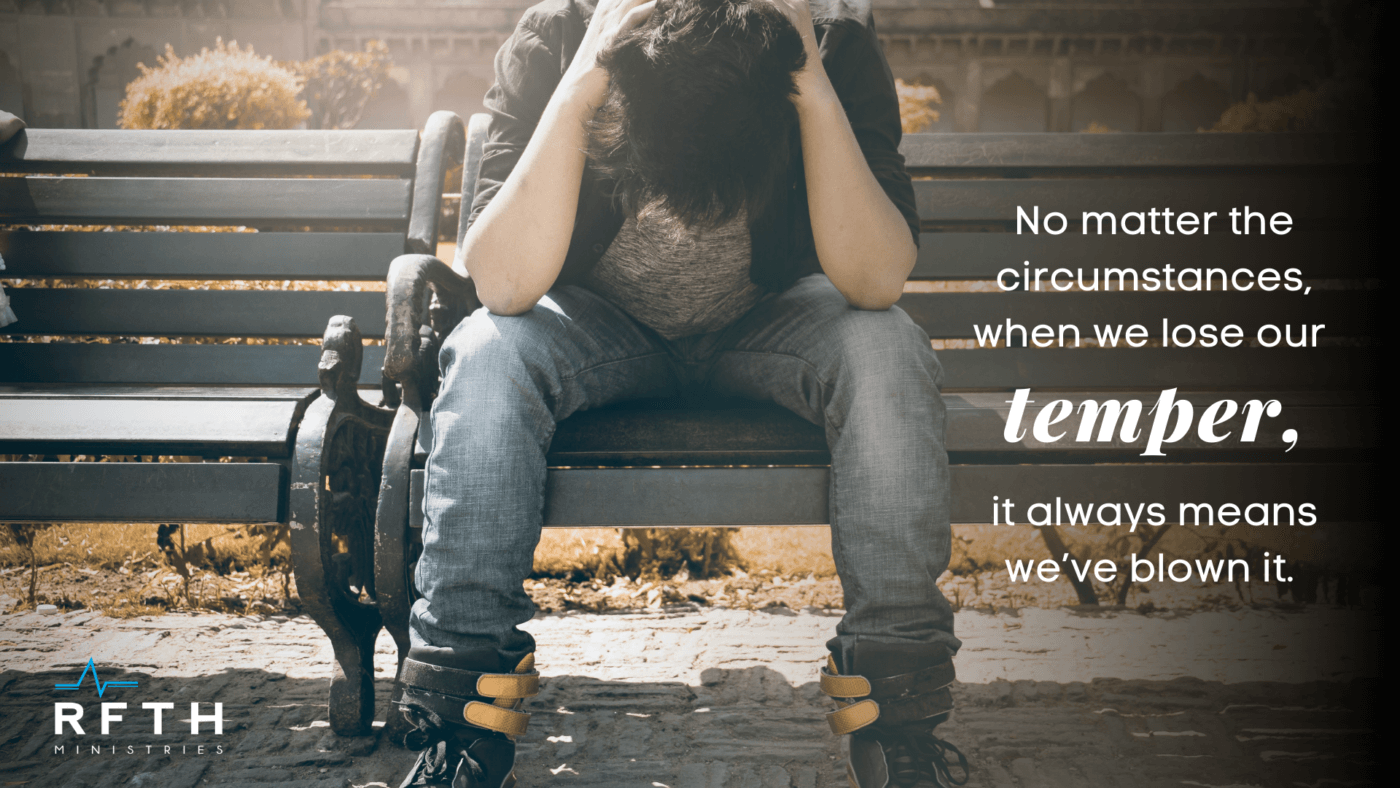 What is Righteous Anger, Anyway?

Is anger as bad as murder?

Well…Jesus would disagree – equating anger with murder when it comes to the seriousness of the sin. In other words, there’s no scale when it comes to sin: losing one’s temper and murder are the same in God’s eyes.

But Jesus got angry, so how can anger be a sin if Jesus never sinned? Well, it’s a bit complicated – especially when we read in Ephesians 4: 26: “In your anger do not sin.” So how can we make sense of all this?

What are we to do? If we have allowed anger to get in the way of a relationship, if we’ve lost our temper, belittled another or even called them a “harmless” but derogatory name – we need to stop and make it right. Confess it to God and ask for the courage to go and make it right with the person you’ve wronged.