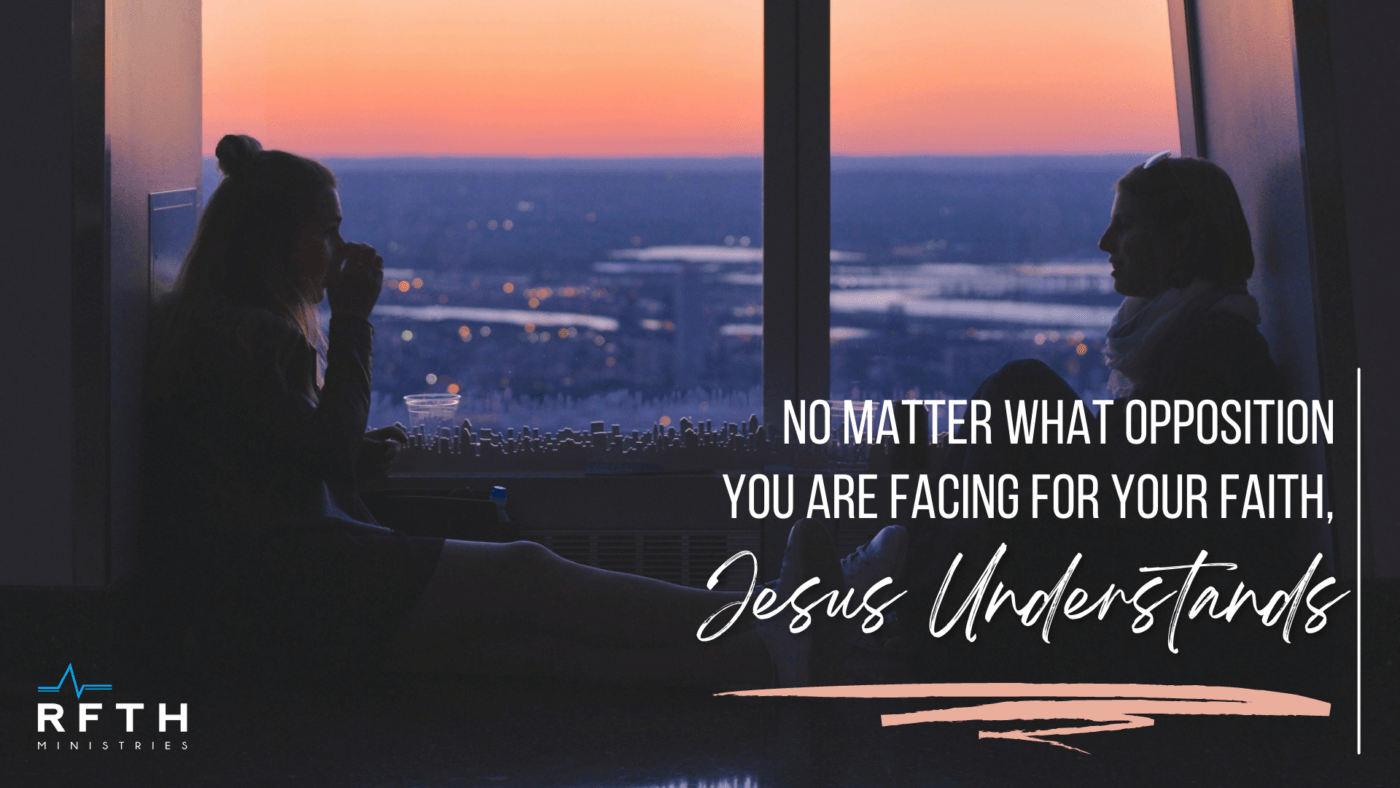 Sometimes Family Doesn’t Get It

“And He (Jesus) came home, and the crowd gathered again, to such an extent that they could not even eat a meal. When His own people heard of this, they went out to take custody of Him; for they were saying, ‘He has lost His senses.'” – Mark 3:20-21

It’s one of the realities of following Jesus.

Sometimes it comes from co-workers and other times from friends. Oftentimes, the greatest source of hostility can come from family.

Jesus understood this all too well, as many of His earliest critics were family members.

Mark sets the scene in chapter 3: “He (Jesus) came home.” At this point in Jesus’ ministry home was Capernaum, the small town just north of the Sea of Galilee, where Jesus had created quite the buzz thanks to His powerful anointed teaching and undeniable miracles. With few doctors and only very primitive understandings of medicine, people flocked to Jesus for healing. The need was great.

Jesus’ family lived about 20 miles away in Nazareth. As stories of Jesus’ ministry spread, they began to worry about Him.

To His brothers, Jesus was a carpenter and their respected eldest brother – nothing more.

So, when Jesus began calling Himself God and forgiving sins, His family wondered what had happened to the Jesus they knew growing up. The successful carpenter had become a radical preacher? Had He lost His mind?

They simply could not understand.

Eventually, some of His family would choose to believe Jesus.

James, the leader of the early church and author of one of the New Testament books, was Jesus’ own brother. It appears that Jesus’ resurrection from the dead caused James to finally believe (1 Corinthians 15: 7-8).

But can you imagine what it would take to believe that your seemingly ordinary brother was the Son of God?

Is your family opposing or mocking your faith in Christ? The good news is that Jesus understands. Jesus gets it because He lived it – all the way to the cross.

In the end, Jesus overcame all the critics by rising from the dead! No matter what opposition you are facing for your faith, Jesus understands.

You can be sure that He’ll walk with you through whatever comes your way.