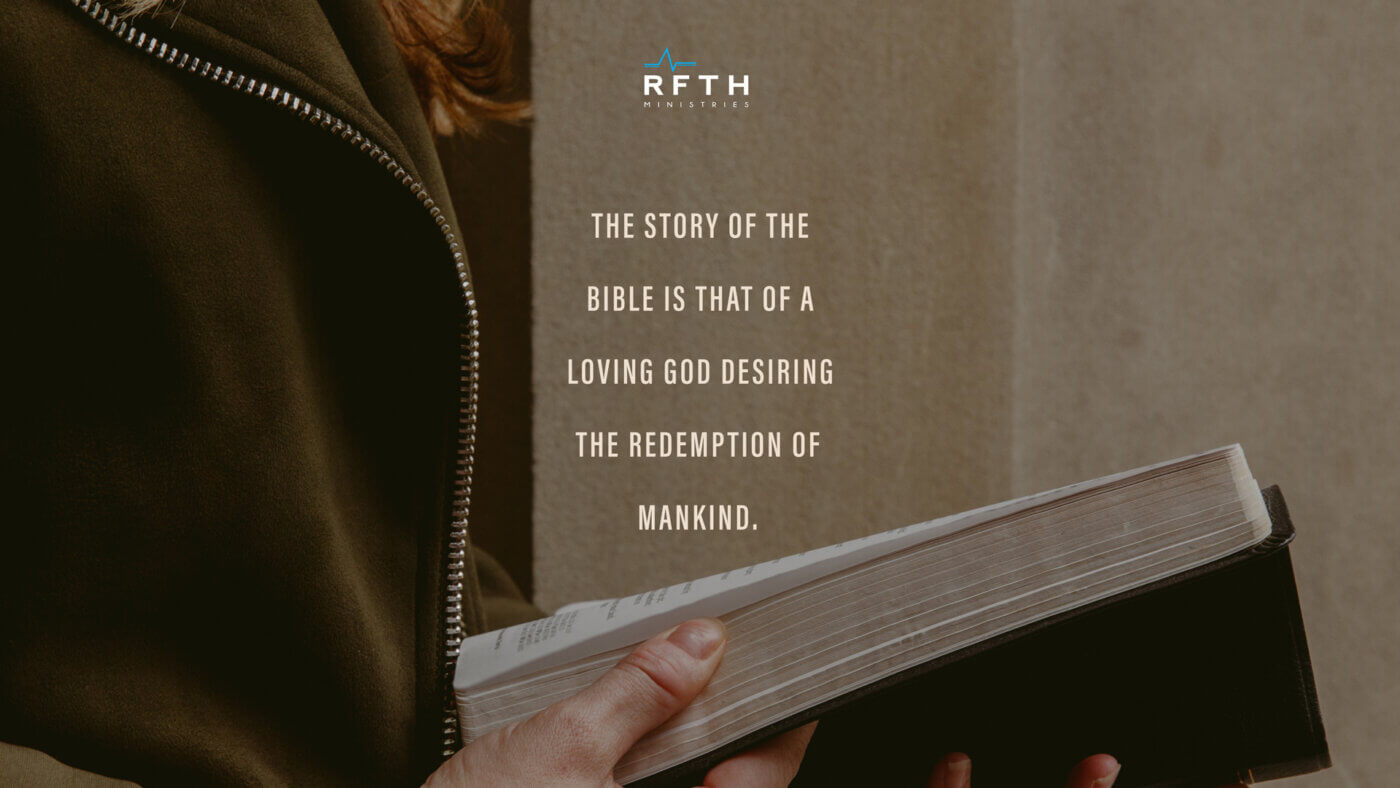 “Knowing this first of all, that no prophecy of Scripture comes from someone’s own interpretation. For no prophecy was ever produced by the will of man, but men spoke from God as they were carried along by the Holy Spirit.” – 2 Peter 1:20-21

The Word of God is Jesus.

But the Word of God is also the Scriptures, the written Word. This brings us to another common objection to Christianity: the validity of the Bible. Some will argue that the Bible was simply an ancient, irrelevant book written by men long ago.

In fact, the Bible was written over 1,600 years by about 40 different writers. The argument is that these men were just like you and me, so they made mistakes. And that’s exactly right – these men were ordinary men. However, the miracle of the Scriptures is that it came into existence through this group of flawed, sinful men to tell one cohesive story.

The story of the Bible is that of a loving God desiring the redemption of mankind.

2 Peter 1 describes the power of the Holy Spirit working through these writers to reveal the perfect truth OF God, FROM God. In other words, the Bible is divinely inspired by God to reveal Himself to the world.

But because it is perfectly true, without error – it makes Jesus the authoritative word on right belief and living.

Are you willing to believe what the Word of God says about Jesus?