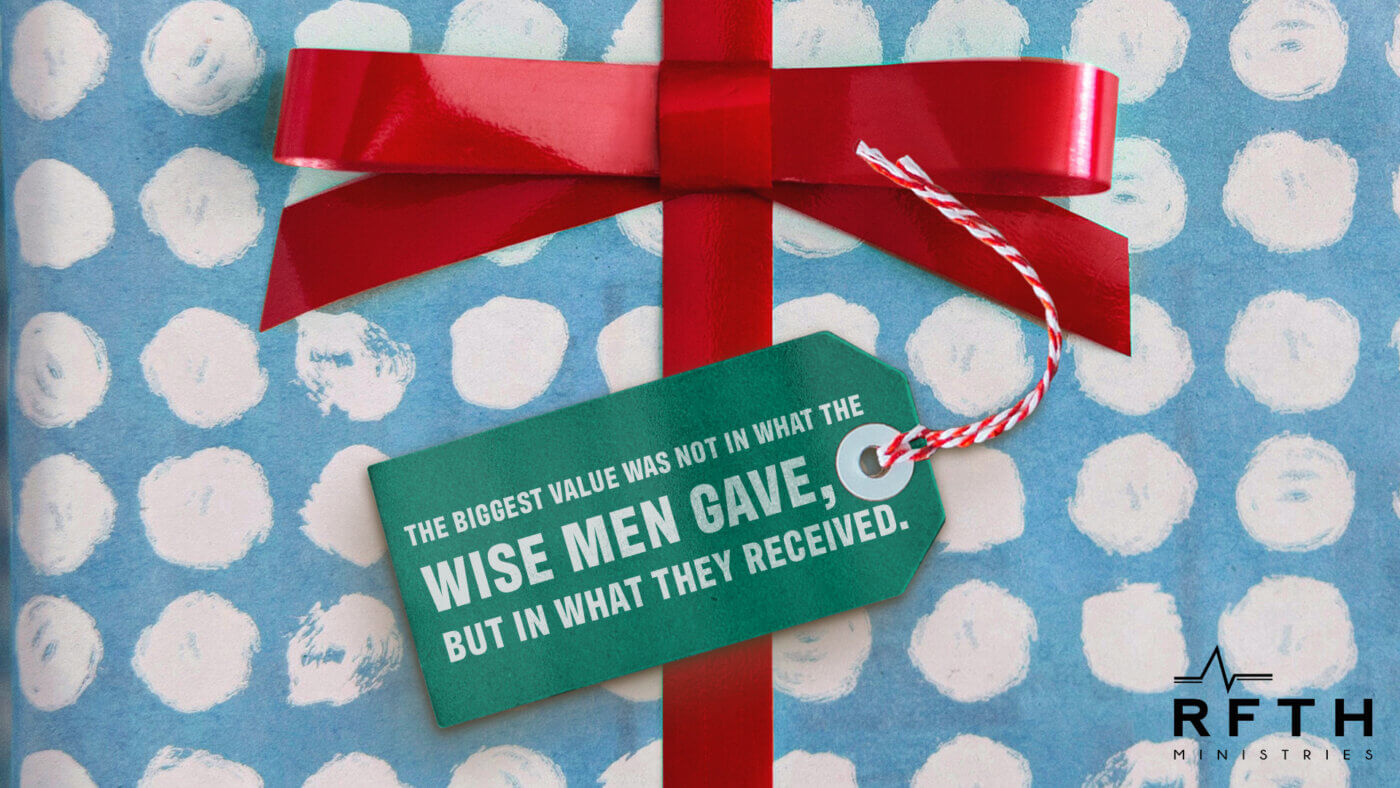 The Joy of Worshiping Jesus

“When they saw the star, they were overjoyed. On coming to the house, they saw the child with his mother Mary, and they bowed down and worshiped him. Then they opened their treasures and presented him with gifts of gold and of frankincense and of myrrh.” – Matthew 2:10-11

We often portray the wise men in the Christmas story as kings clothed in royal attire who visited Jesus, bringing their gifts of gold, frankincense, and (my personal favorite) myrrh. (However, while the Bible does say they were wise men from the East, it never mentions the exact number or if they were kings.)

The gifts they brought were extraordinary:

If you take a closer look at their story, you’ll realize that the biggest value was not in what they gave, but in what they received.

Look at what happened after they acknowledged the star that would lead them to Jesus: Matthew writes, “When they saw the star, they were overjoyed!” They were filled with joy and emotion because they were going to do what all of us are created to do – they were going to worship Jesus, the one true King.

It took these wise men about two years to make their way to see the Christ-child. It was a long, tiring journey, but when they arrived, they were again filled with joy. As they presented their gifts to Jesus, they bowed down and worshiped Him. What an incredible encounter that must have been!

Have you encountered Jesus?

He waits for you, desiring to give you a life of deep joy and satisfaction…and an eternity with Him. That’s the amazing, beautiful news of Christmas.

For those of you who know Christ, rejoice in the fact that every day you have the privilege of worshiping the King. And one day, we will join the everlasting, eternal song that will never end as we see Him crowned the King of Kings and Lord of all!