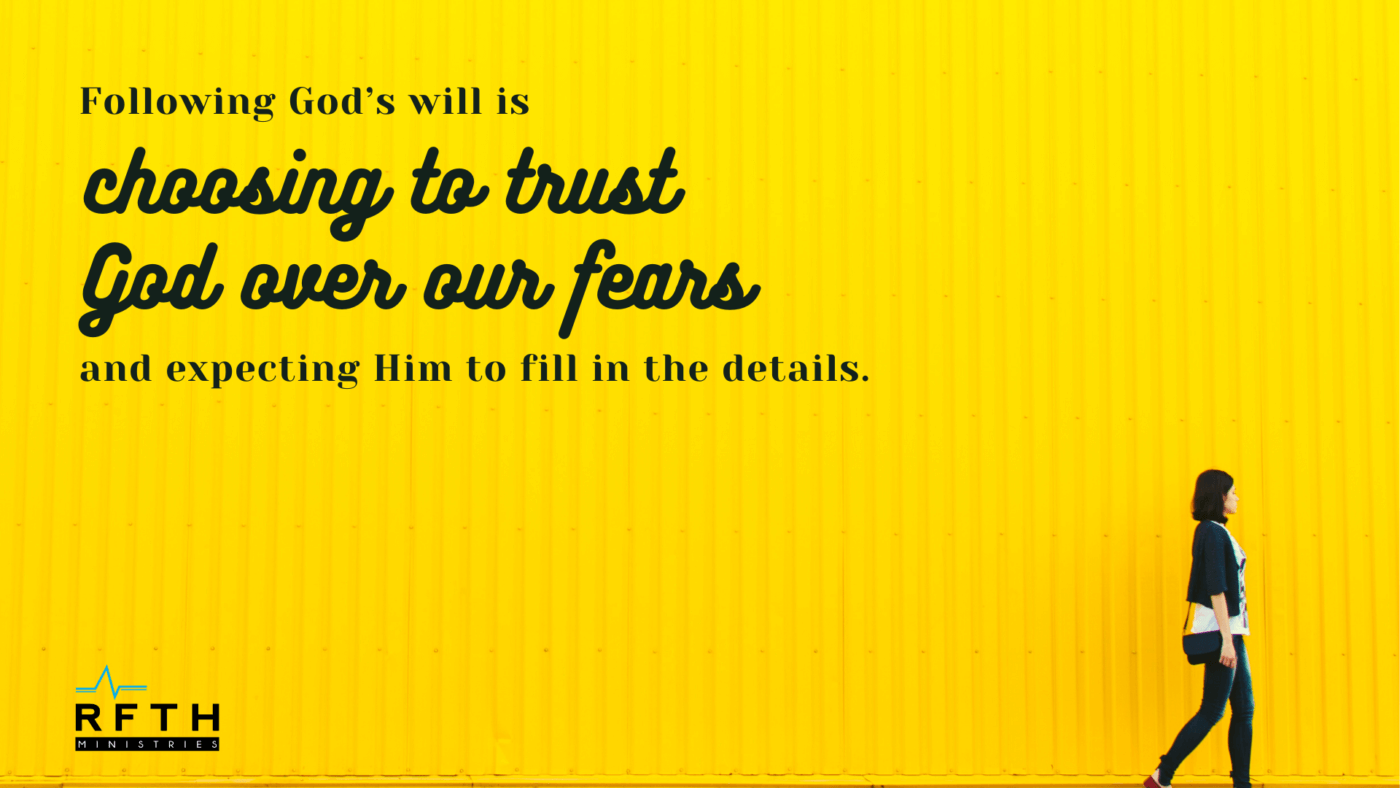 God Will Fill in the Details

“The Lord said to Samuel, ‘How long will you grieve over Saul, since I have rejected him as king over Israel? Fill your horn with oil and be on your way; I am sending you to Jesse of Bethlehem. I have chosen one of his sons to be king.'”  1 Samuel 16: 1

For many years Israel didn’t have a “traditional” king. God had been their king by leading the people through judges and prophets such as Samuel.

But the people weren’t satisfied. They wanted a king just like everyone else. So God granted their wish and had Samuel appoint the first king of Israel, Saul.

Saul turned out to be a disaster, so God sent Samuel to appoint another king from the family of Jesse. This was a pretty big deal because Saul was still king when Samuel headed to the small town of Bethlehem to find his replacement.

Put yourself in Samuel’s shoes for a moment. God didn’t provide Samuel with many details to identify the next king – not to mention the slight complication that Saul was still sitting on the throne! It’s understandable that Samuel was nervous, yet he chose to trust and obey God.

Following God’s will is choosing to trust God over our fears and expecting Him to fill in the details.

I remember God calling me to leave a great church in Houston, Texas, to become the first pastor of a new church that was just getting started in metro Atlanta.

There were just a few faithful families praying for their new church and meeting in an empty, unleased doctor’s office.

Little did I know all God had in store for those next 38 years! God blessed us more than I could have ever imagined!

Like Samuel, God wants us to step out in obedient faith and trust Him to fill in the details.

How about you? Are you willing to step out in faith?

Because if you do, God WILL fill in the details.