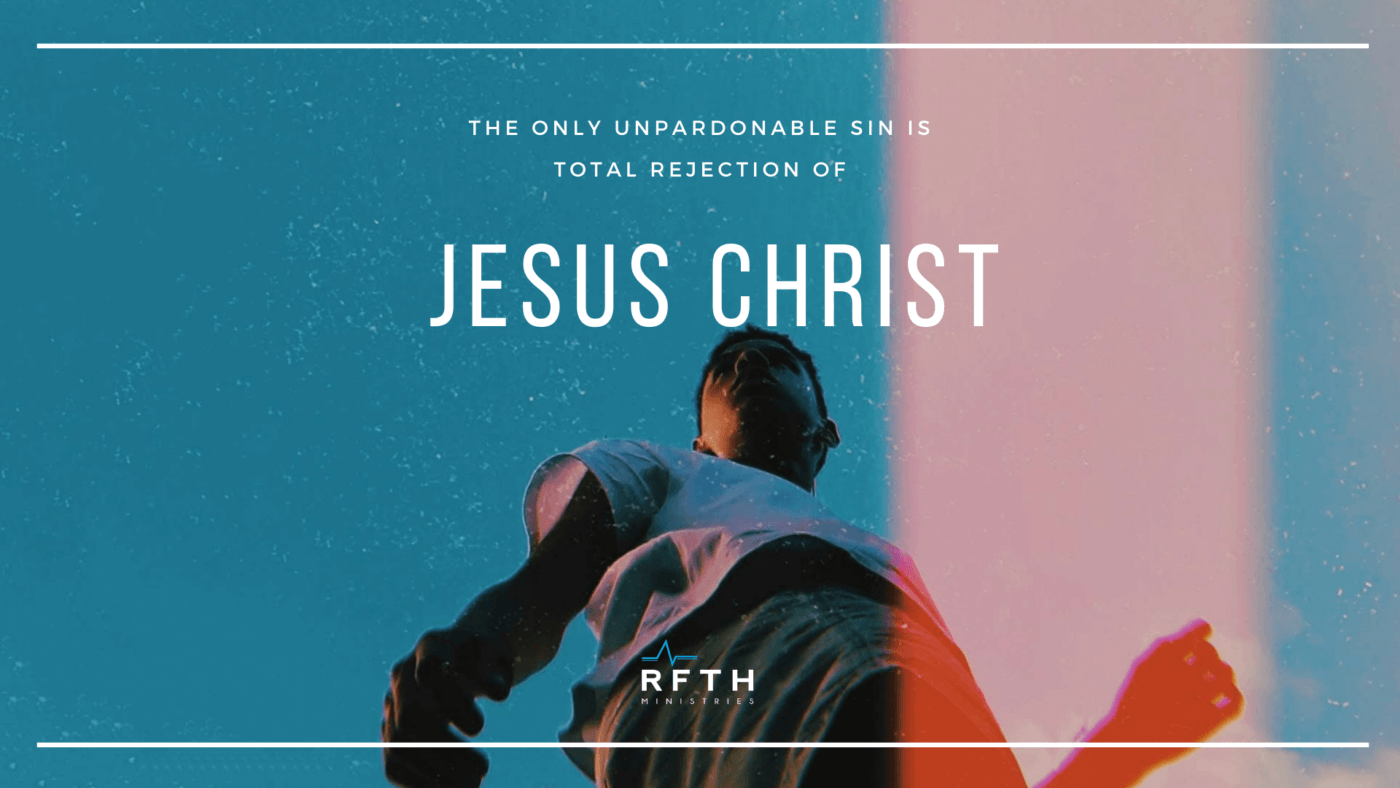 Which Sin Will God Not Forgive?

“Therefore I say to you, any sin and blasphemy shall be forgiven men, but blasphemy against the Spirit shall not be forgiven.” – Matthew 12:31

The thought of an unpardonable, or unforgivable sin has brought grief to many people throughout history. Some people believe that committing suicide is unforgivable. Others talk about “seven deadly sins” that can doom you to an unpardonable state.

Now let’s stop here a moment. If you worry that you have committed the unpardonable sin, then that’s one of the clearest signs you have not. The very fact that you are bothered by your sinfulness shows that the Holy Spirit has not abandoned you!

The only unpardonable sin is total rejection of Jesus Christ, also referred to as blasphemy against the Holy Spirit. The one thing that God cannot forgive is when we reject His Son all our lives. God will not forgive us for rejecting the incredible thing His Son did for us, paying the penalty so that our sins could be washed away when we have repentant faith in Him.

Except for the sin of blasphemy against the Holy Spirit, whatever evil you have done and however bad you think you are, God offers His forgiveness in Christ. Why not accept that forgiveness today?