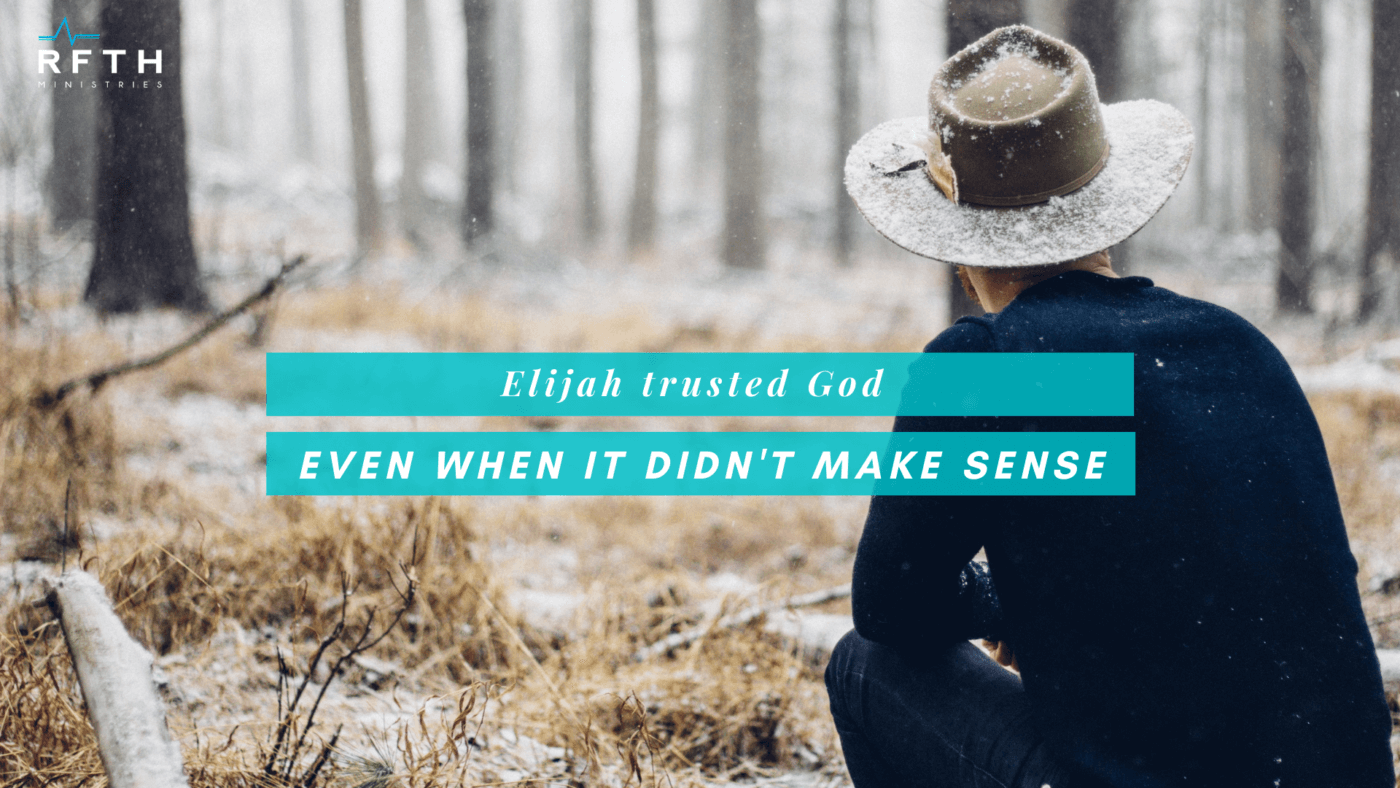 And Then Elijah Prayed

‘Then Elijah said to the people, “I alone am left a prophet of the Lord, but Baal’s prophets are 450 men.  Now let them give us two oxen; and let them choose one ox for themselves and cut it up, and place it on the wood, but put no fire under it; and I will prepare the other ox and lay it on the wood, and I will not put a fire under it.  Then you call on the name of your god, and I will call on the name of the Lord, and the God who answers by fire, He is God.” And all the people said, “That is a good idea.”’ – I Kings 18: 22-24

It all began when King Ahab turned his back on God and built a statue to Baal, the god of rain.

In a moment of true irony, that’s when the rain stopped. Three and a half years later the people began calling out both for rain and God. That’s when Elijah showed up for the ultimate showdown:

Elijah and the One True God vs 450 prophets of Baal.

Elijah and the prophets of Baal each built an altar and prepared a sacrifice.

It was to be a burnt offering, but there was just one catch – they had no fire.

Both sides would have to pray and ask their God or god to bring down fire. The prophets of Baal went first. They prayed, they chanted, and they called out – but nothing happened. Hours passed without a response. Elijah suggested they pray louder (maybe their gods had gone to sleep), but still, they had no answer.

Finally, it was Elijah’s turn.

Taking his time, Elijah built the altar and prepared the sacrifice, soaking the altar in water (a precious commodity after 3.5 years of drought). He did this just to make sure there would be no possible human explanation for what God would do.

Immediately fire fell from the sky consuming not just the offering, but the stone altar and all the water. Talk about an incredible demonstration of God’s power!

Elijah trusted God even when it didn’t make sense.

What about you? When life becomes difficult or doesn’t make sense, will you will you turn to false idols of our day?

Or will you remain grounded in your faith?