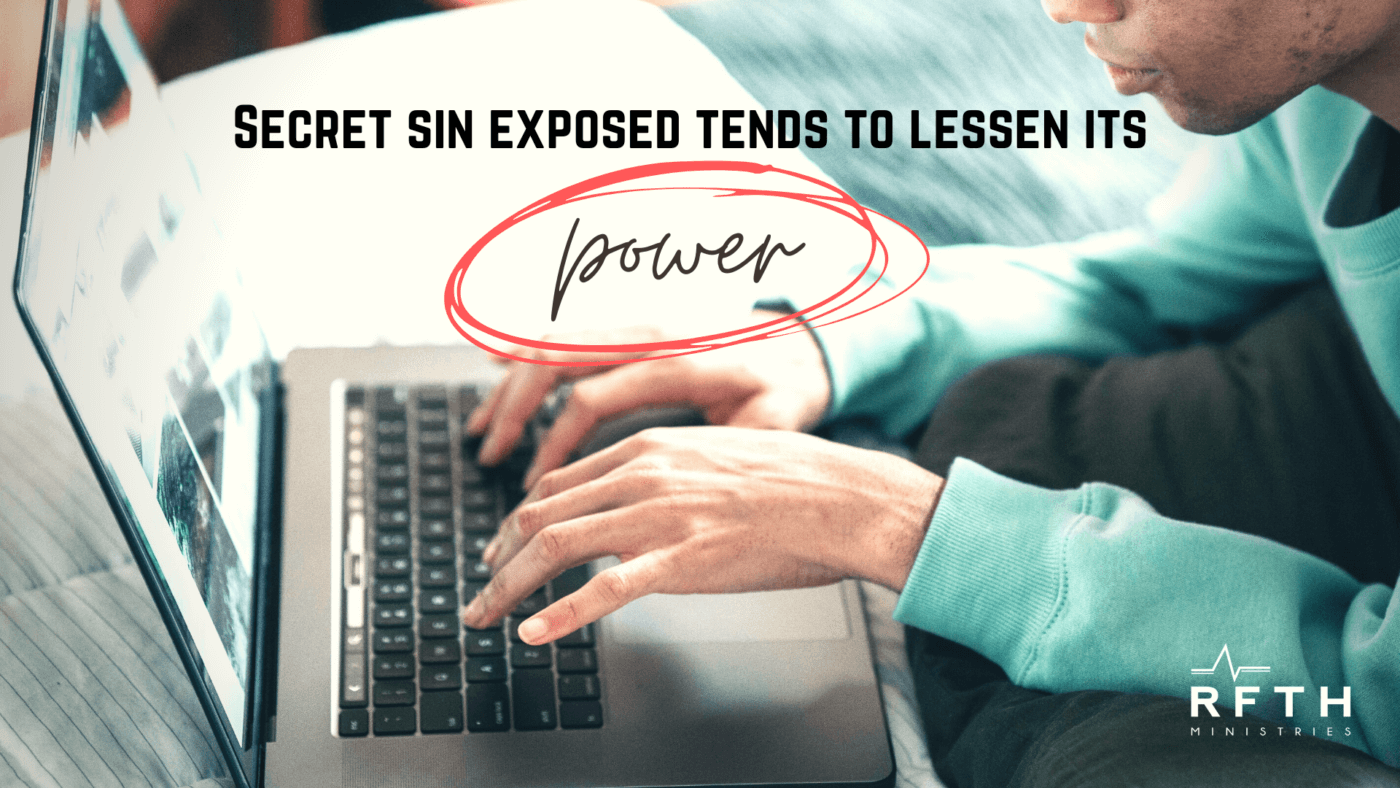 The Dangers of Sexual Lust

“Now flee from youthful lusts and pursue righteousness, faith, love and peace, with those who call on the Lord from a pure heart.” 2 Timothy 2:22

Sexual lust refers to moving from simply appreciating the physical beauty of another to imagining a sexual fantasy. While men and women are both guilty of lust and improper sexual thoughts towards one another, men’s struggle is often more challenging. It’s a daily battle no matter how godly or spiritual a man he may be. With that in mind, pornography is like lust on steroids.

Pornography has always existed. But it wasn’t until the mid 20th century with the introduction of magazines like Playboy and Penthouse that pornography became more pervasive in American culture. Combine that with the sexual revolution of the 60s and we see a cultural shift away from the Judeo-Christian value system towards a “new morality.” Over time, Hollywood followed with more sexually explicit films, then TV and even advertising joined in. Today, with computers, iPads and smart phones in homes and offices, pornography has permeated every sphere of society. It’s so easy; it’s just a click away – and no one has to know.

So what’s the problem?

Over time, pornography desensitizes men’s view of women to that of sexual objects – to be used and thrown away for another. It’s all about selfish pleasure. But it doesn’t stop there. Think about the incredible abuse towards children with the worldwide growth of millions of child sex slaves. Out of the billions of dollars spent in the pornography industry, 20% comes from child pornography.

Pornographic lust is never satisfied; there’s always a desire for more. Over time, what began as a casual activity can turn into an inescapable addiction. If you’re struggling with pornography and lust, confess it to God. There’s incredible freedom in the forgiveness of Christ through the cross.