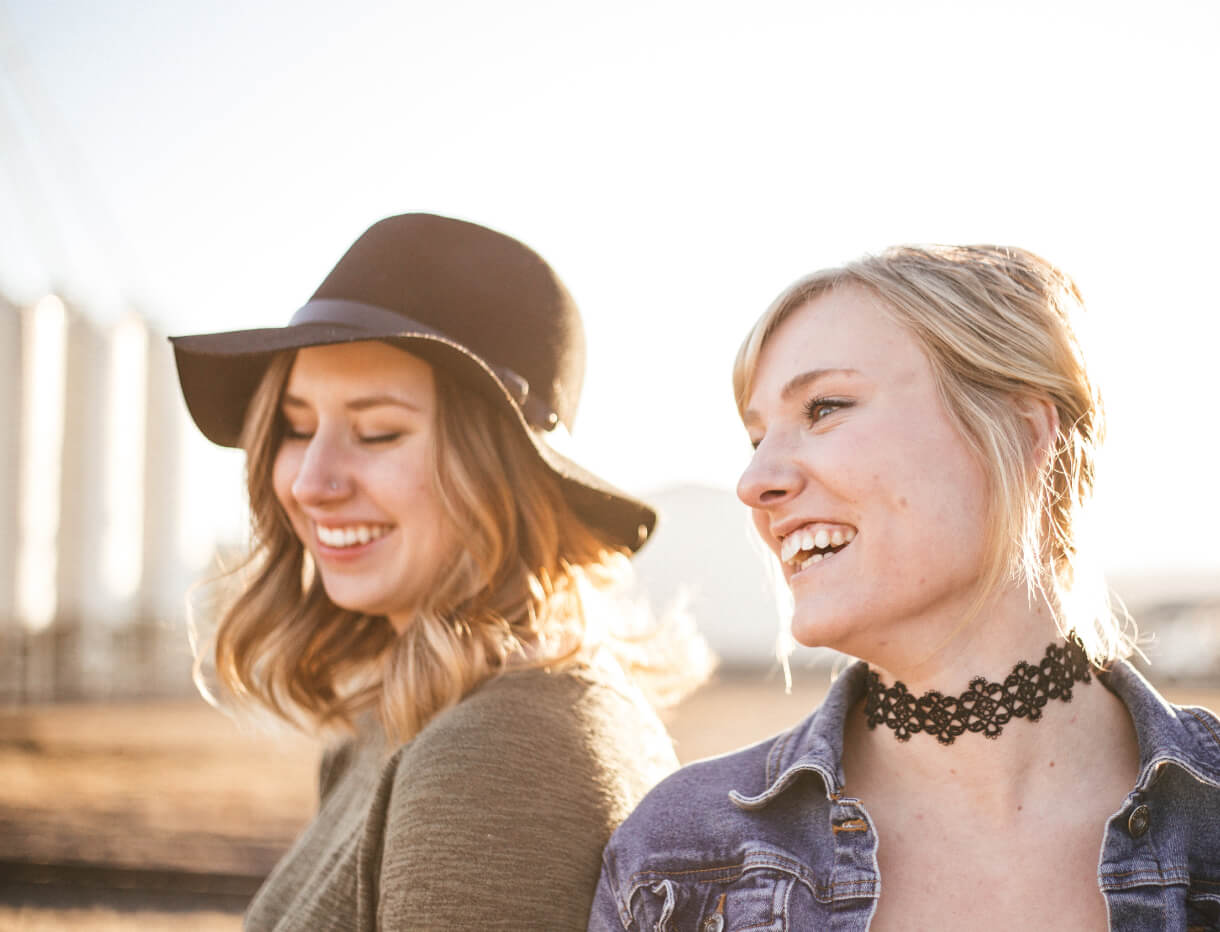 THE ONLY ROAD TO TRUE GREATNESS

What does it mean to be great? The world most often defines greatness by one’s accomplishments. Think back to ancient history when Alexander the Great conquered the known world by the time he was 33 years old, only to weep because there was nothing left to conquer. Later, Thomas Edison would have over a thousand patents to his name. Or, what about Einstein and his amazing discoveries in quantum physics?

Others might argue that real greatness is all about power. In Jesus’ time, Caesar Augustus was considered truly great because of all the power he held. In the modern world, you might look at the Oval Office where Presidents of the United States sit as a place of true power and influence. But is power what really defines greatness?

In reality, anyone can become great. Perhaps not according to the world’s definition – or even according to your own definition. Jesus tells us how: “…whoever wishes to become great among you shall be your servant, and whoever wishes to be first among you shall be slave of all.” Jesus – the greatest man to ever exist – said that He didn’t come to be served; He came to serve. This heart of service eventually led Him to trade His life for our salvation.

The greatest man (Jesus), was also the greatest servant. And that is what He calls us to be. No personal accomplishment, patent or scientific discovery, worldly power, and not even a President – nothing in this earthly world can be considered truly great in the eternal. Follow the footsteps of Jesus. Serve your fellow man. That’s the only lasting road to true greatness.