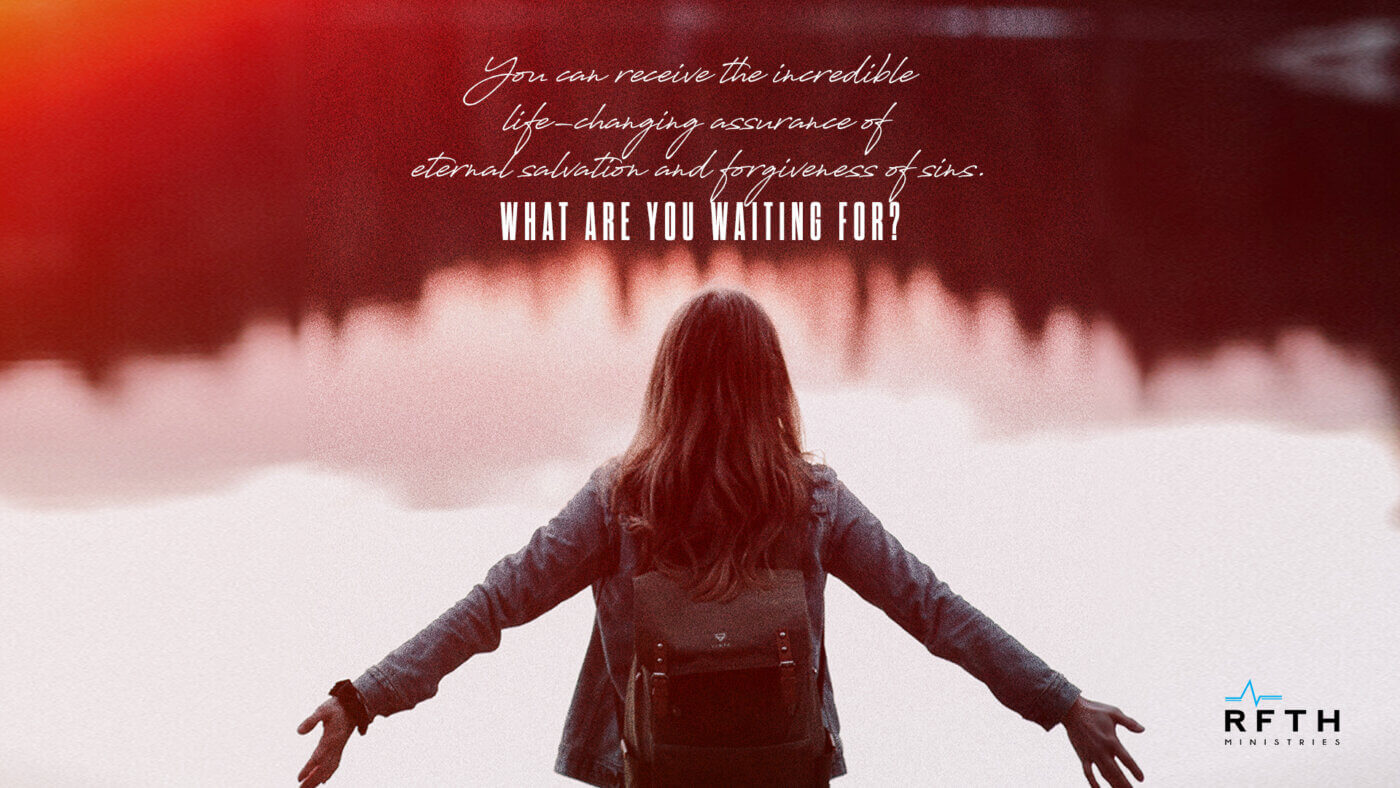 SALVATION: How Can You Know?

“At that hour of the night, the jailer took (Paul and Silas) and washed their wounds; then immediately he and all his household were baptized. The jailer brought them into his house and set a meal before them; he was filled with joy because he had come to believe in God – he and his whole household.” – Acts 16:33-34

In the book of Acts, we see God perform an incredible miracle that transformed the life of a prison guard and his entire household.

You can read the full story in Acts 16:16-34, but the short version is that this jailer saw something different in Paul and Silas. Recognizing his own sin, he wanted to know more: What he must do to be saved?

Paul and Silas explained what it meant to believe in Jesus Christ’s death on the cross for mankind’s sins and His resurrection, three days later. The jailer believed and was saved. How do we know that he was saved?

Well, his response reveals three visible signs that his life was genuinely transformed at a heart level.

Have you experienced salvation in Jesus Christ? You, too, can receive the incredible life-changing assurance of eternal salvation and forgiveness of sins, thanks to Christ’s death on the cross and resurrection.

What are you waiting for?