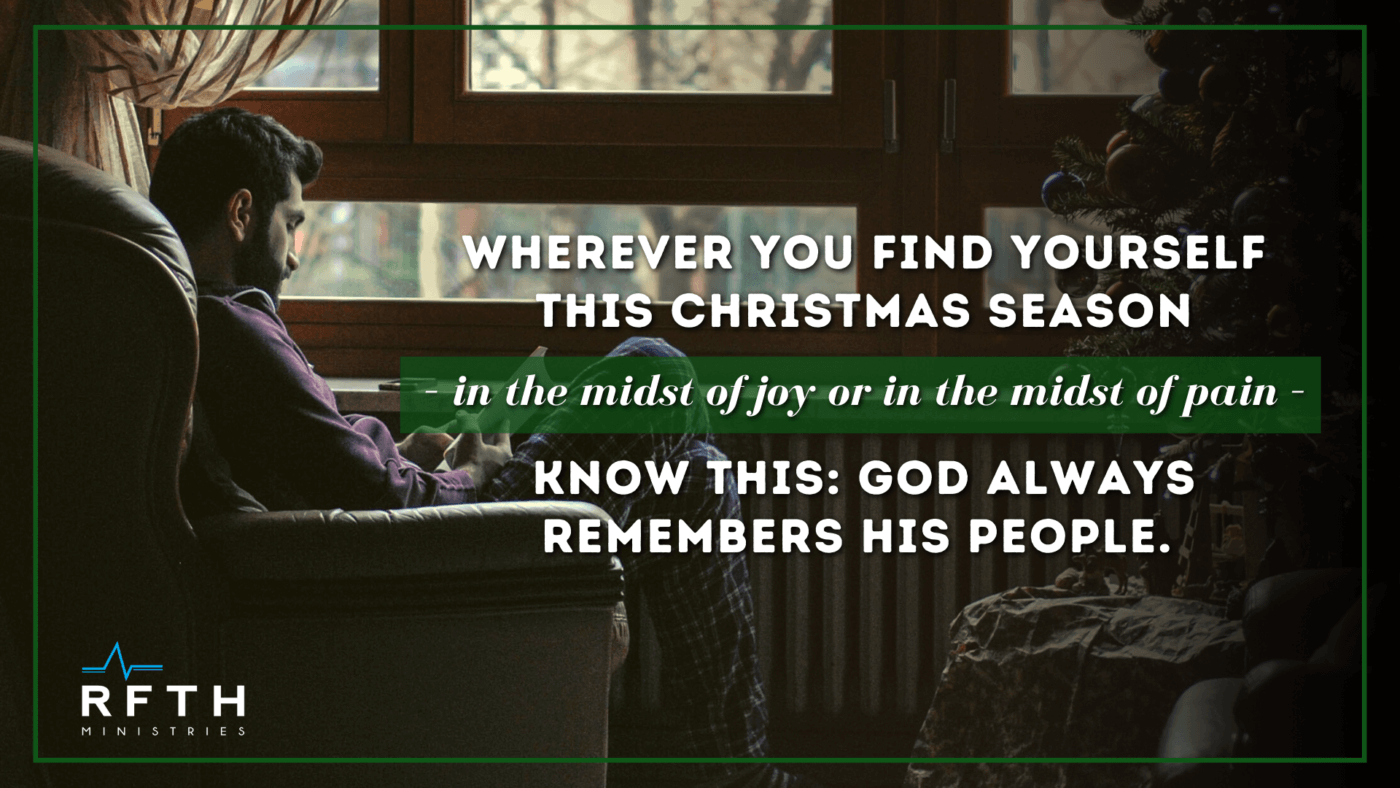 And I will make enemies of you and the woman, And of your offspring and her Descendent; He shall bruise you on the head, and you shall bruise Him on the heel.’” Genesis 3:15 (NASB)

Why was the coming of Christ so momentous?

Why was it met with a host of angels rejoicing from earthly and heavenly hosts alike?

The story of the people of God would be best described as a slow descent from glory to groaning. Created to be in perfect communion with God, it quickly spiraled down into rebellion against  Him. Sin, wickedness and death replaced obedience, fellowship and life. Murder, deceit, drunkenness and pride permeated the landscape of humanity.

But from the very beginning, there had always been a faint glimmer of hope. In Genesis 3:15, in the middle of the darkest chapter in the Bible (sometimes called the “first gospel”) we find God’s promise that One will come from Eve’s lineage who will crush the head of the enemy and make things right again.

Time goes on and God calls a man named Abraham away from his land to be the father of God’s people and God promised great things. But two hundred years later, his people are imprisoned in a foreign land, Egypt, where they remain captive for four hundred years.

Still, even in slavery, there is that faint glimmer of hope.

God raises up Moses to deliver his people from slavery in Egypt, and through him, God miraculously rescues his people. But Israel rebels again. Instead of a land, they get wilderness for another 40 years. The older generation dies, Moses dies, and the people are again on the verge of despair.

But in the middle of a wilderness, they find another faint glimmer of hope.

Joshua leads the people into the promised land, a king is crowned, and the nation is established. A king named David rises to power and the kingdom is at an all-time high. They are following the Lord, worshipping him in Jerusalem. But even the king rebels against God and the kings after him follow suit. The people are sent into exile.

Yet God continues to give His people hope through the prophets: a reminder of the promised one who will come and make things right. The prophets made clear that one was coming to redeem Israel from exile and they would not be forgotten but restored.

But their waiting was not in vain.

Because God redeemed His people when His only Son took his first breath as a baby.

Their hope was fulfilled as the Promised One, Jesus Christ, entered the world!

Wherever you find yourself this Christmas season – in the midst of joy or in the midst of pain – know this: God always remembers His people. Even through great darkness, God demonstrates His love over and over again.

RING THOSE CHRISTMAS BELLS AND LET THE HEAVENS REJOICE!

Christ has come! And He is coming again!