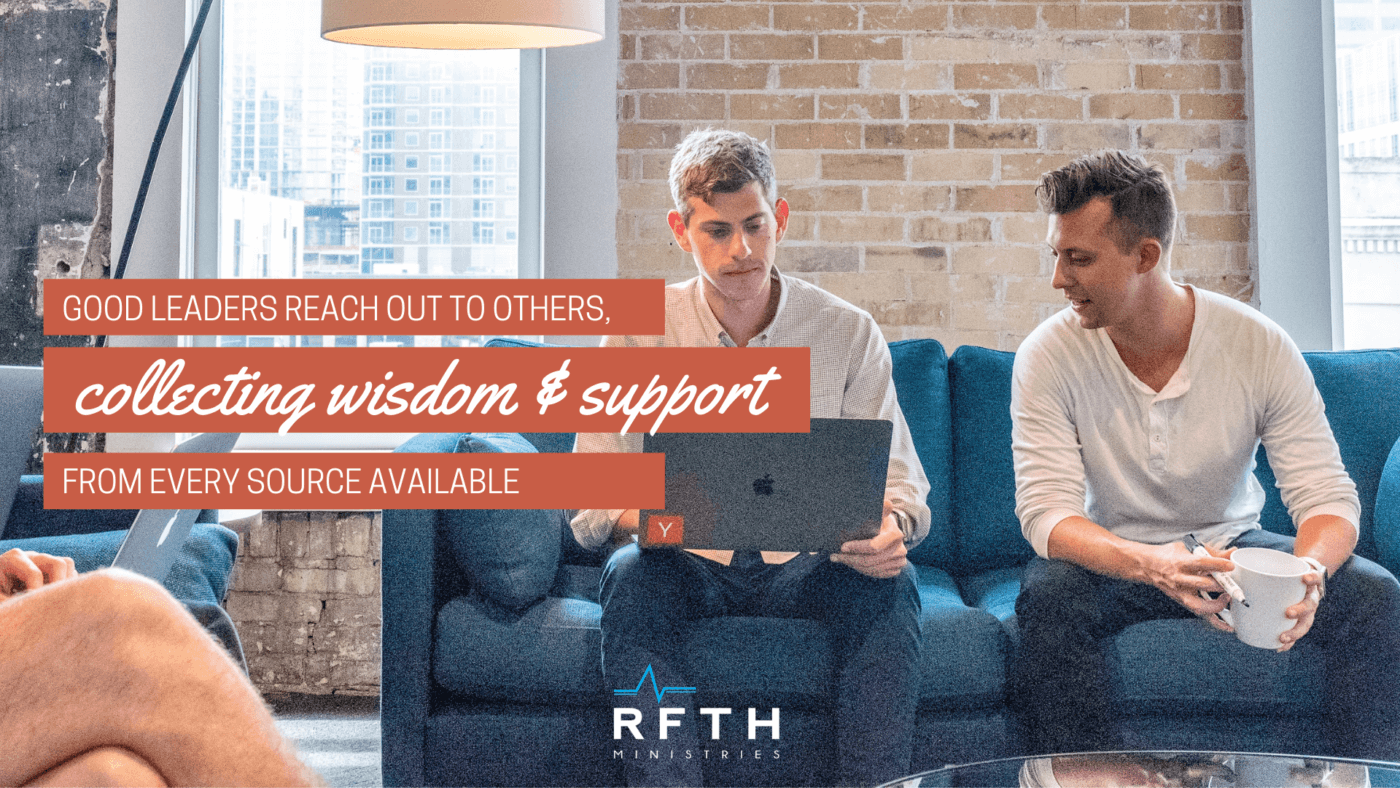 “Without consultation, plans are frustrated. But, with many counselors they succeed.” – Proverbs 15:22

Back in the 1990’s, President Bill Clinton and British Prime Minister Tony Blair were often considered “soul mates.” As the first Baby Boomer leaders of their nations, they also had similar political philosophies. People marveled at how well these two charismatic leaders got along. But it’s also interesting to note that when George Bush succeeded President Clinton, Tony Blair reached out to him, as well. The two also seemed to get along splendidly and worked together quite well. Blair proved that he was not just a friend of the President, but really, a friend of the United States.

There was a similar relationship between Solomon and Hiram, the king of the Phoenicians. Solomon recognized that he needed others to help him fulfill his mission. He needed people with insight and resources he did not have. The Phoenicians were great ship builders and a great seafaring people. Hiram had been a friend of King David and when he heard that Solomon was the new king, he reached out to him and offered his assistance.

Solomon had enough humility as a leader to recognize that he not only needed people within his own nation, but people of other nations – people outside his place of responsibility.

Good leaders reach out to others, collecting wisdom and support from every source available. Remember, God’s Word tells us to seek wise counsel. It worked for Solomon and it will work for you.