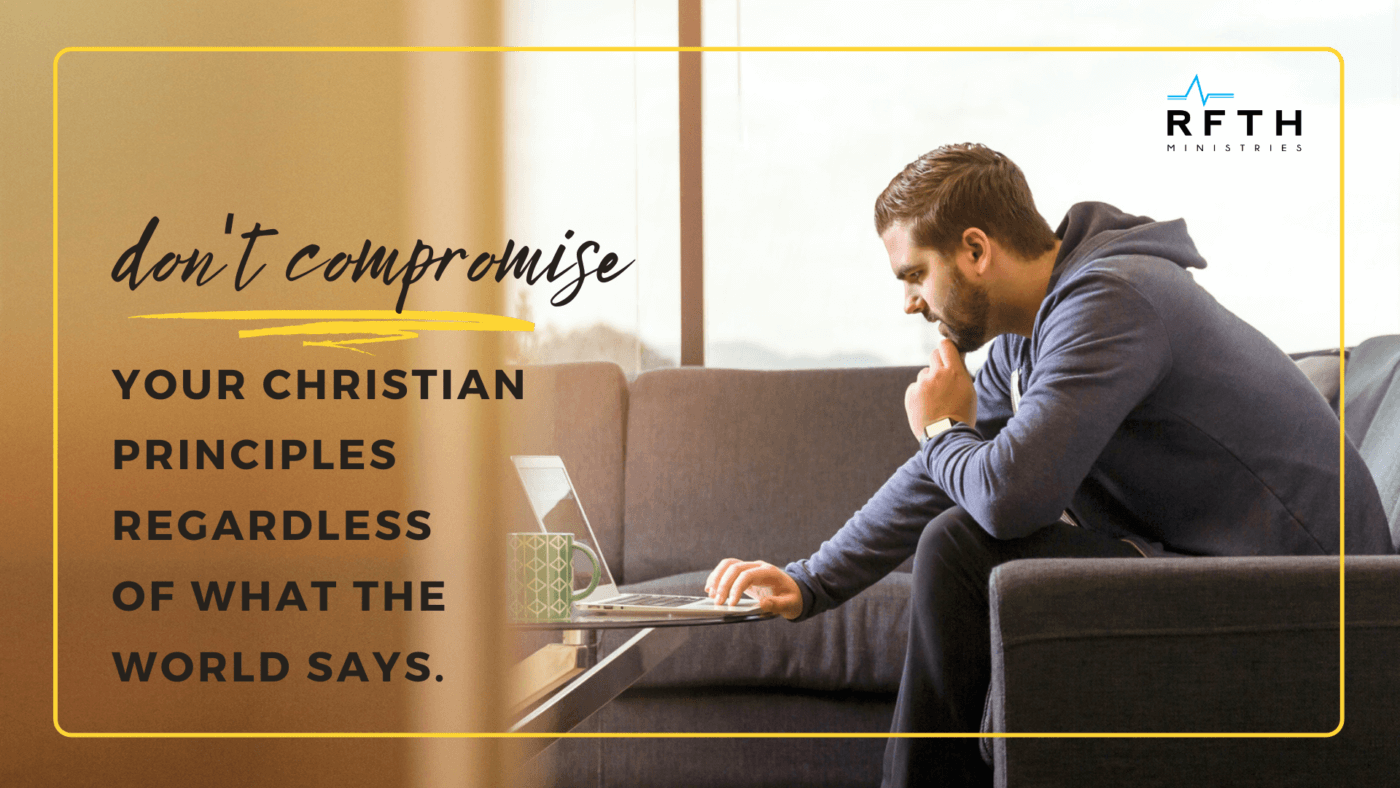 “But seek ye first the kingdom of God, and his righteousness; and all these things shall be added unto you.” Matthew 6:33

Chick-fil-A has grown to be the largest chicken fast food chain in America. Some would say it’s due to their menu, while others point to their clever advertising. (Let’s face it, there is something appealing about seeing a cow beg you to “Eat Mor Chikin.”) But, founder Truett Cathy had a different answer. He declared that the secret to his success was the company’s high quality people and their attention to customer service.

How did they begin to attract such high caliber employees? Truett said it all went back to Chick-fil-A being closed on Sundays. Truett believed everyone should have one day off a week – for church, rest, or to enjoy family. Restaurant professionals appreciated that lifestyle and have been drawn to the company ever since.

And what do the employees say? In an industry known for its high turnover (50% annual turnover for managers is not unusual), Chick-fil-A experiences a turnover of just 3%. “It was not hard to decide to close on Sunday,” said Truett Cathy. Dan Cathy, President and COO of the company, says, “Jesus Christ did not die for a company; He died for individuals, personally.” The company wants to operate on Biblical principles and acknowledge the Lord in all ways.

Now, that’s what I call putting the Lord first, even in business!