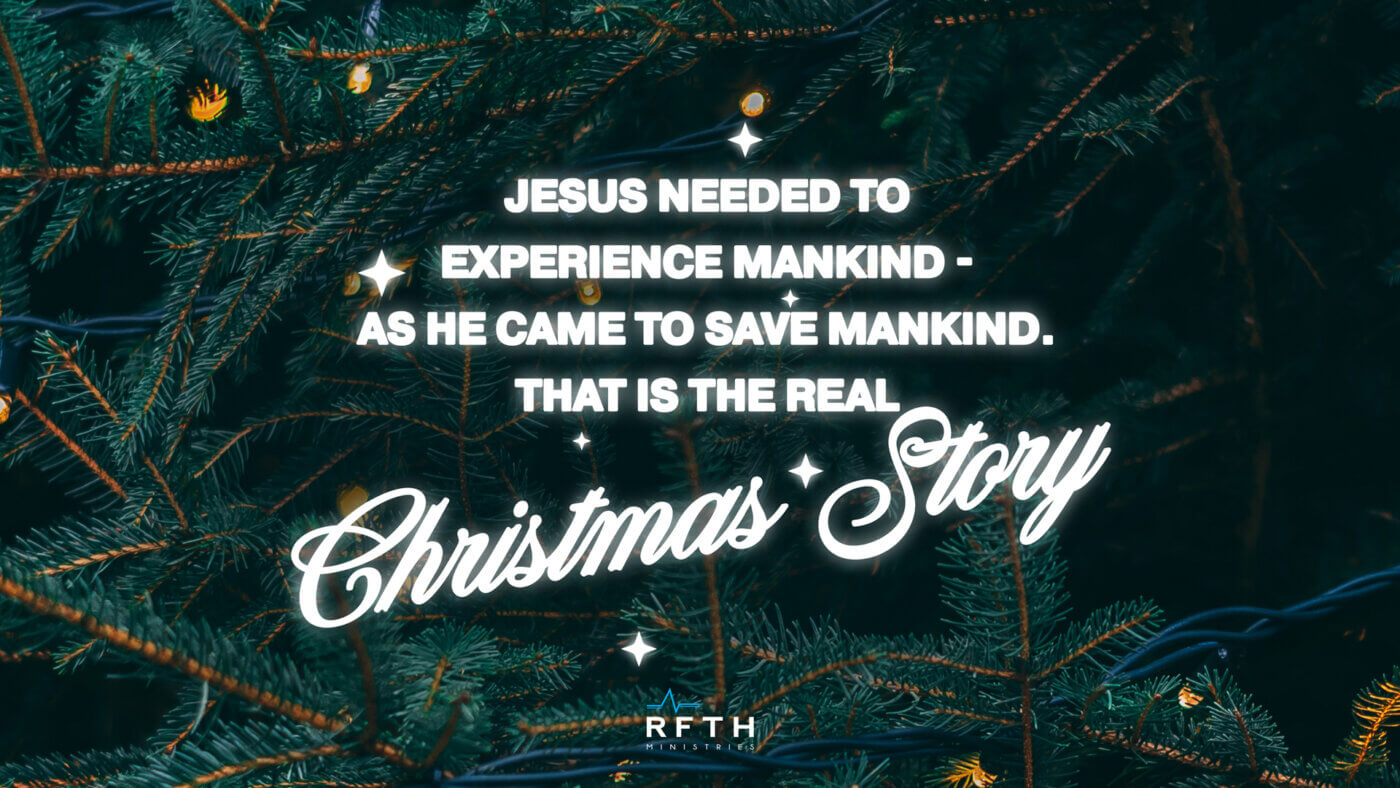 Not Your Mother’s Christmas Story

“…and she gave birth to her first son. Because there were no rooms left in the inn, she wrapped the baby with pieces of cloth and laid him in a feeding trough.” – Luke 2:7 NCV

This is the New Century version of the most familiar pieces of Scripture in the Bible.

What’s that?  Not quite the way you recall the story?

You ask, “What happened to the soft, swaddling clothes and the quaint little manger?” It’s easy for us to sanitize the reality of the situation and thereby remove some of the ironies. Still, the fact is the Savior of Mankind, the King of Kings and Lord of Lords, was born, wrapped in rags, and set to rest in a nasty, icky trough that was used to feed pigs and cows.

Why would a mother allow this for her child? Well, she had no choice because there was no room for them anywhere else.

Perhaps a better question would be, “Why would our Father permit His Child to be treated this way?”

Well, in addition to the prophecy being fulfilled, maybe God also knew that His Child had to experience what it was like to be human.

He needed to know what it was like to be homeless, helpless, and in poverty.

Later, He needed to understand hunger, the death of loved ones, persecution, and even death itself. Jesus needed to experience mankind – as He came to die for mankind.

And that, my friends, is the real, unvarnished Christmas story.

Merry Christmas from all of us at Right From The Heart!