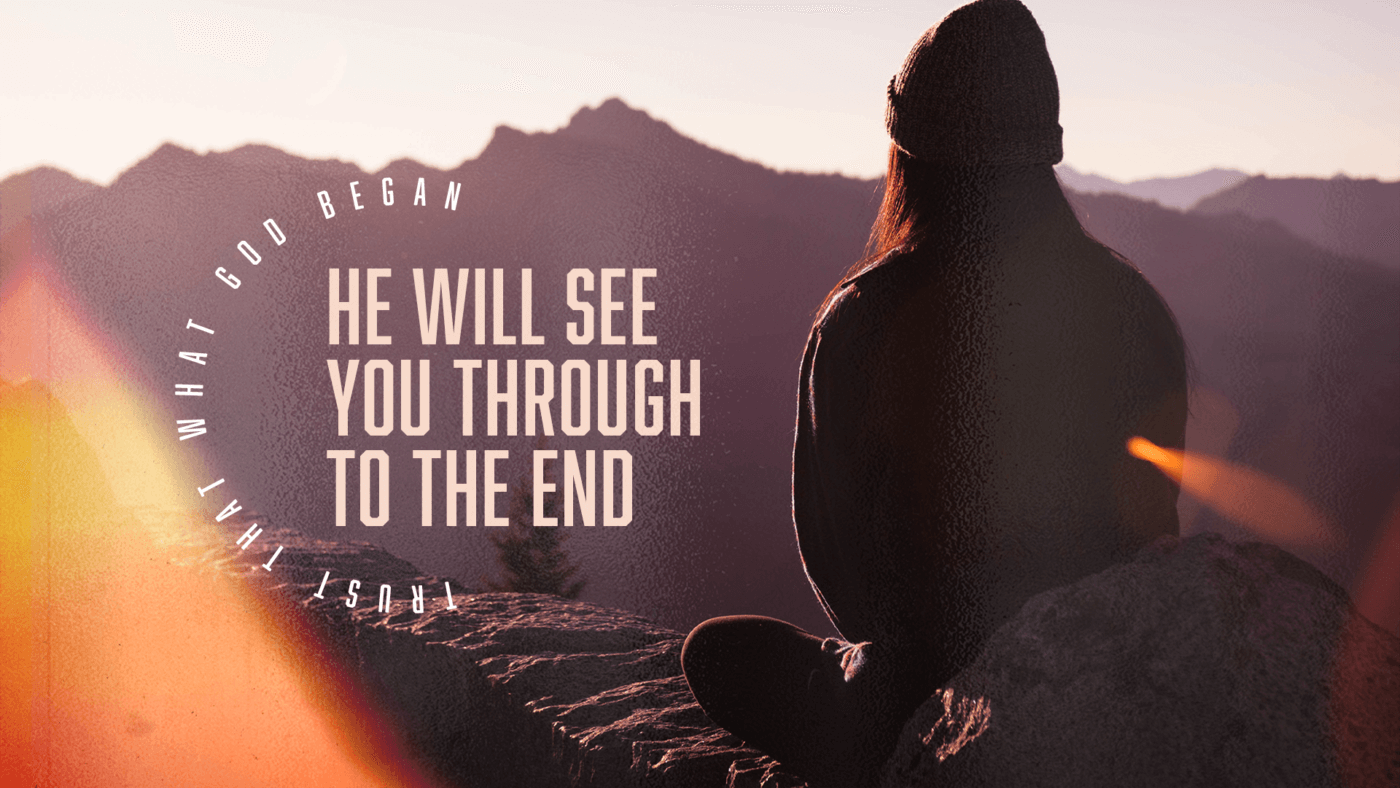 ‘Then Moses spoke to the Lord, saying, “May the Lord the God of the spirits of all flesh, appoint a man over the congregation, who will go out and come in before them, who will lead them out and bring them in so the congregation of the Lord will not be like sheep, which have no shepherd.”’

Change and transition are never easy. There’s just something about the uncertainty of leaving the familiar for the unknown that can cause fear to take root. Never is that more true than when it comes to leadership succession. It takes planning, discernment, humility and tremendous trust that what God allowed one to begin – He will continue to guide through the leadership of another.

After 40 years leading the children of Israel, it was time for Moses to step aside. From leading the people out of Egypt and parting the Red Sea, to receiving the 10 commandments, Moses had witnessed God move in miraculous ways while he was the leader. Yet, he knew that he wouldn’t be the one to lead the people into the promised land. Rather than sinking into self-pity or stubbornly attempting to cling to power, Moses chose to trust in God’s sovereignty. So how did Moses approach this season of leadership succession?

God responded to Moses’ prayer and appointed Joshua as the next leader. Joshua, who had shown great faith in the past, when the people where overcome with fear, would step into this leadership position and pick up where Moses left off.

Are you a leader facing a season of transition? Maybe you’re the leader looking for a successor. As a former senior pastor for 38 years, I can certainly relate to Moses. Or perhaps you’re like the people of Israel awaiting a new leader and you’re feeling anxious about the upcoming change. You might even be in the shoes of Joshua, stepping into a new role.

Wherever you find yourself, follow Moses’ example. Walk with God daily, pray throughout this season of leadership transition, and trust that what God began – He will see you through to the end.