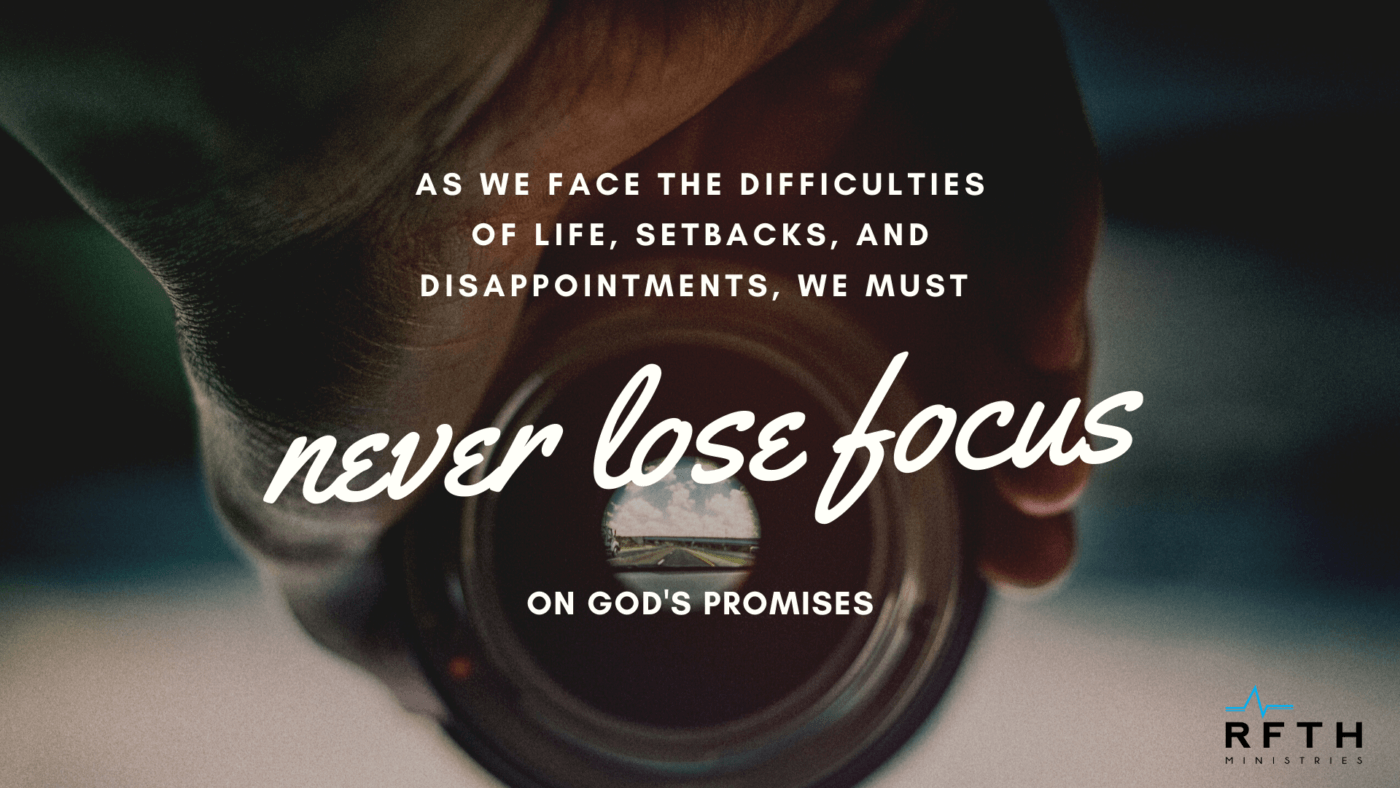 An Incredible Example of Faith

Caleb isn’t the most well-known name in the Bible. His story is one of disappointment and dreams deferred, yet Caleb is a powerful example of perseverance, faith, and finishing strong.

As one of only two people who believed God could give the Israelites the Promised Land, Caleb was outnumbered by a fearful generation. Left waiting in the wilderness for forty years, it wasn’t until Caleb was 85 years old that he finally saw God’s promise fulfilled.

So what can we learn from the life of Caleb?

What an incredible example Caleb is for the follower of Jesus. As we face the difficulties of life, setbacks, and disappointments, we must never lose focus on God’s promises.

What situations are causing you to lose faith? Be honest with God and ask Him to help. Ask God for faith like Caleb.