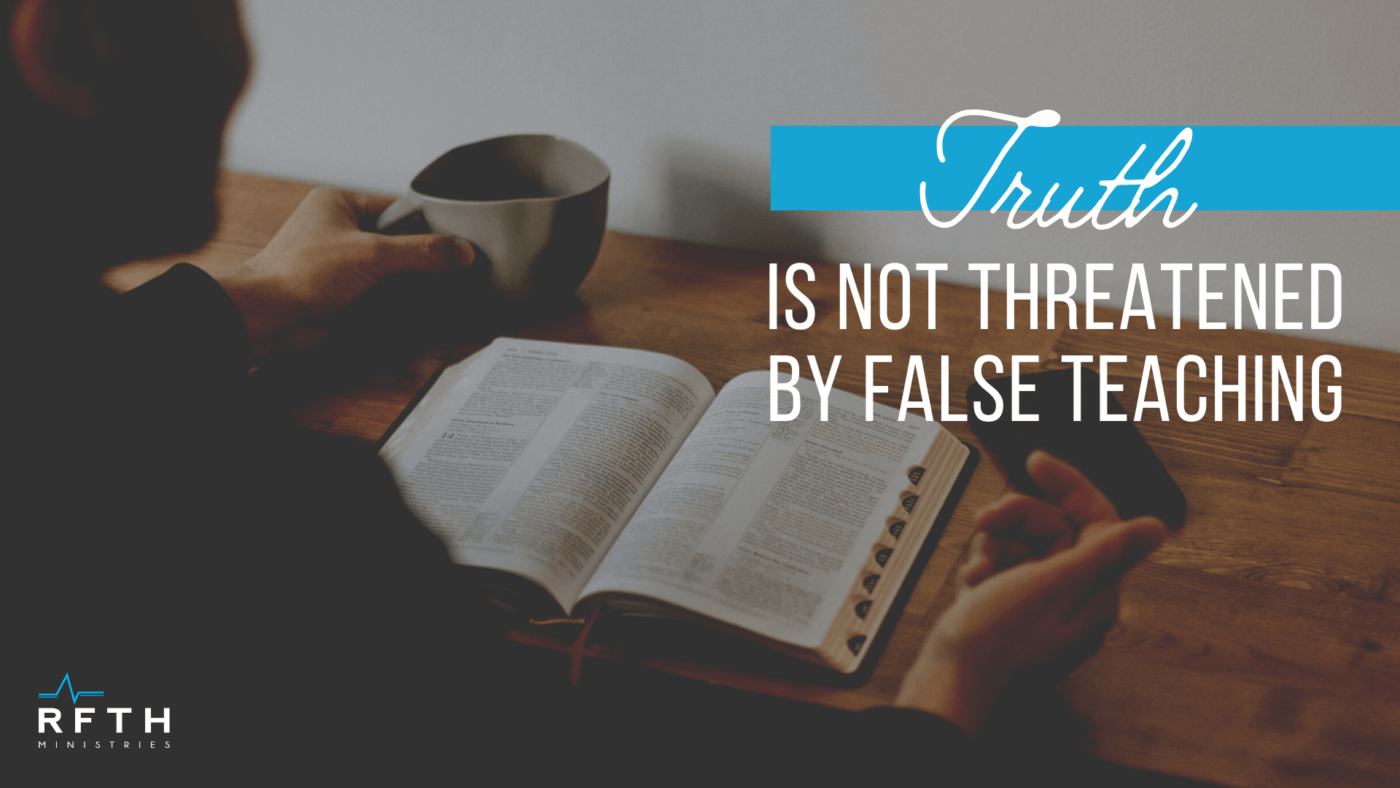 Jesus is for the Religious

The apostle Paul was an incredible communicator and missionary. When it came to sharing the Gospel of Jesus Christ, he saw many come to faith. For Christians today, we can learn a lot from Paul’s example of how to communicate the Gospel to people coming from very different backgrounds, experiences, and even religions.

Paul was a Jew. Not just a “cultural Jew,” celebrating the holidays and adhering to popular traditions, but before his radical encounter with Christ, he was a zealous believer in Judaism . When speaking with fellow Jews, you can be sure that Paul understood them pretty well. So when sharing Christ with Jewish friends, Paul was going to be sensitive to their concerns and meet them where they were. In doing so, Paul demonstrated how we, too, can share Christ with religious people: like a Muslim, a Buddhist, Hindu or Mormon. And how exactly did Paul connect with people whose beliefs were so different from his?  It began with respect and a genuine care for the other person.

Imagine you’re discussing faith with a Muslim friend. Did you know that the Koran actually writes that Jesus was a great prophet born of a virgin? Now obviously there is a radical difference: in Islam, Jesus was only a man and a great prophet, not God. However, by asking what the Koran says about Jesus and by respecting a Muslim’s viewpoint, you might find yourself having a deeper spiritual conversation. You might even begin studying what the Bible says about Jesus with your Muslim friend.

And here’s the beautiful thing: truth is not threatened by false teaching. Don’t be intimidated to discuss faith with people from other religions. Trust the Word of God, trust the Gospel and trust God to reveal the truth. Because respect, genuine care and acceptance are the starting points to sharing the Gospel. When it comes to the Gospel of Jesus Christ – no person should be off the table.