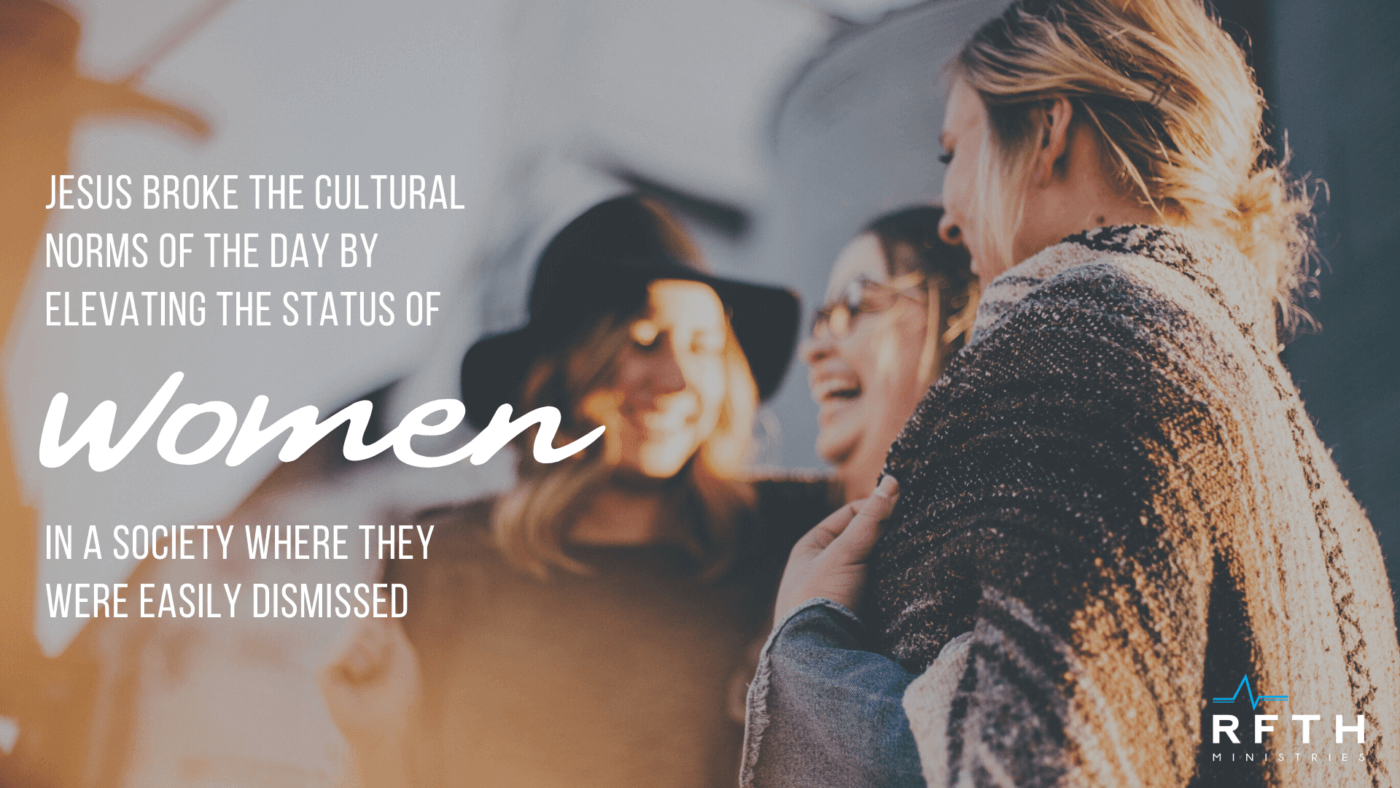 “One of those listening was a woman from the city of Thyatira named Lydia, a dealer in purple cloth. She was a worshiper of God. The Lord opened her heart to respond to Paul’s message. When she and the members of her household were baptized, she invited us to her home. ‘If you consider me a believer in the Lord,’ she said, ‘come and stay at my house.’ And she persuaded us.” – Acts 16:14-15

In Biblical times, women were not held in very high esteem and didn’t have much say about anything that went on outside of the home. So, I’m sure the last thing anyone would have expected in that male-dominated, patriarchal society of the first century was that the first European believer would be a woman.

When Paul (of the New Testament) traveled on his many missionary trips and arrived at his destination, he would usually go straight to the local synagogue. But, to be able to form a synagogue, there had to be at least 10 male heads of household in the town. Phillipi didn’t have many Jews, so there was no synagogue. That could have been a setback, but Paul heard about a group of God-fearing women who were having a prayer meeting by the river and he headed out to find them.

We aren’t sure who else was among this group of women, but we know one of them was named Lydia. She was a very successful businesswoman from Thyatira – the largest manufacturer for the distribution of purple cloth. Purple cloth was worn only by royalty and wealthy aristocrats, so we know that Lydia was a woman who was wealthy and ran with an elite crowd. Perhaps she was the Coco Chanel of that day.

Scripture doesn’t tell us exactly how Paul approached these women, nor what he said to them. But we know that Lydia’s heart was opened to believe that Jesus was the Messiah she had been waiting for. She responded in faith, along with all of her household. From that household of Lydia came the founding of the very first church on the European continent.