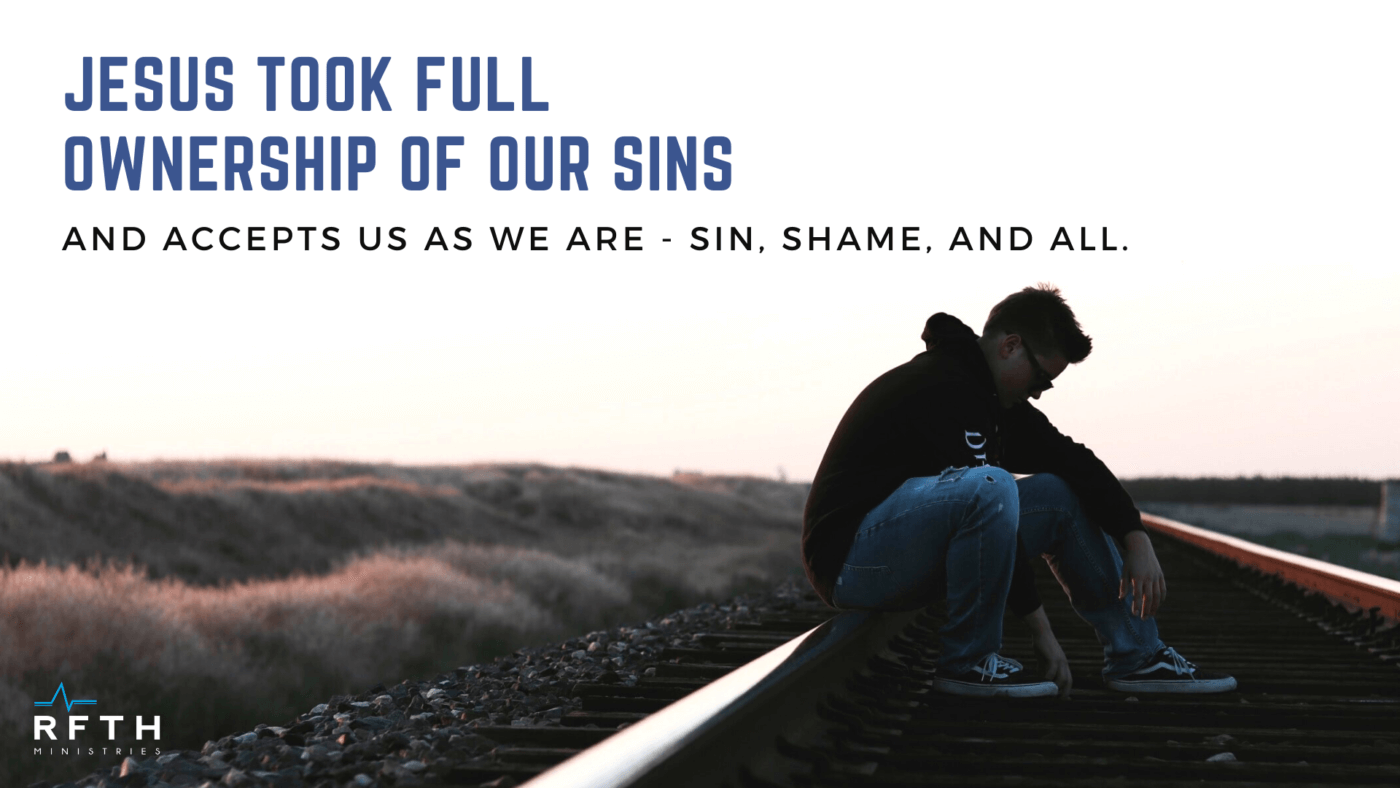 “But God shows His love for us in that while we were still sinners, Christ died for us.” – Romans 5:8

Did you know that the prophet Hosea’s love life is the topic of an often overlooked and pretty unexpected story in the Old Testament? (You can find the full story in his namesake book, Hosea.)

The short version of the story goes like this: God told Hosea to marry a woman with a “bad reputation.” She was known around town for her “loose morals” and sexual immorality – not exactly the usual pedigree a prophet would expect in a wife.

Yet, Hosea obeyed God and they married. A few years and three kids later, she runs away, completely abandoning Hosea and the family – only to end up trapped in a lifestyle of prostitution.

Unbelievably, God tells Hosea to take her back as his wife, despite everything she’s put him through, In what must have been a headshaking moment, still, Hosea obeys God, going so far as to even pay for her freedom.

For anyone who’s ever experienced relational infidelity, abandonment, or betrayal – Hosea’s forgiveness and obedience might be a little hard to understand, much less to accept.

What could God possibly be trying to communicate through this story?

I think there are two powerful take-aways for us.

The first, more obvious parallel is how Hosea’s love, acceptance, and continual pursuit of his wife, even after she rejected and turned her back on him, mirrors that of Christ’s love towards us. From the moment that Adam and Eve rejected God through their sin, God set in motion a redemption plan. He’s been pursuing us ever since.

And secondly, just like Hosea’s love for His wife, God’s love isn’t contingent on us first getting our lives in order. If that were the case, then we would never be good enough.

No, Jesus took full ownership of our sins and accepts us as we are – sin, shame, and all.

We need only to come to Him with repentant hearts and a willingness to hand Him control of our lives, and to experience it personally.

It’s that simple and that powerful.

Don’t miss the second take-away in part two of this story tomorrow!