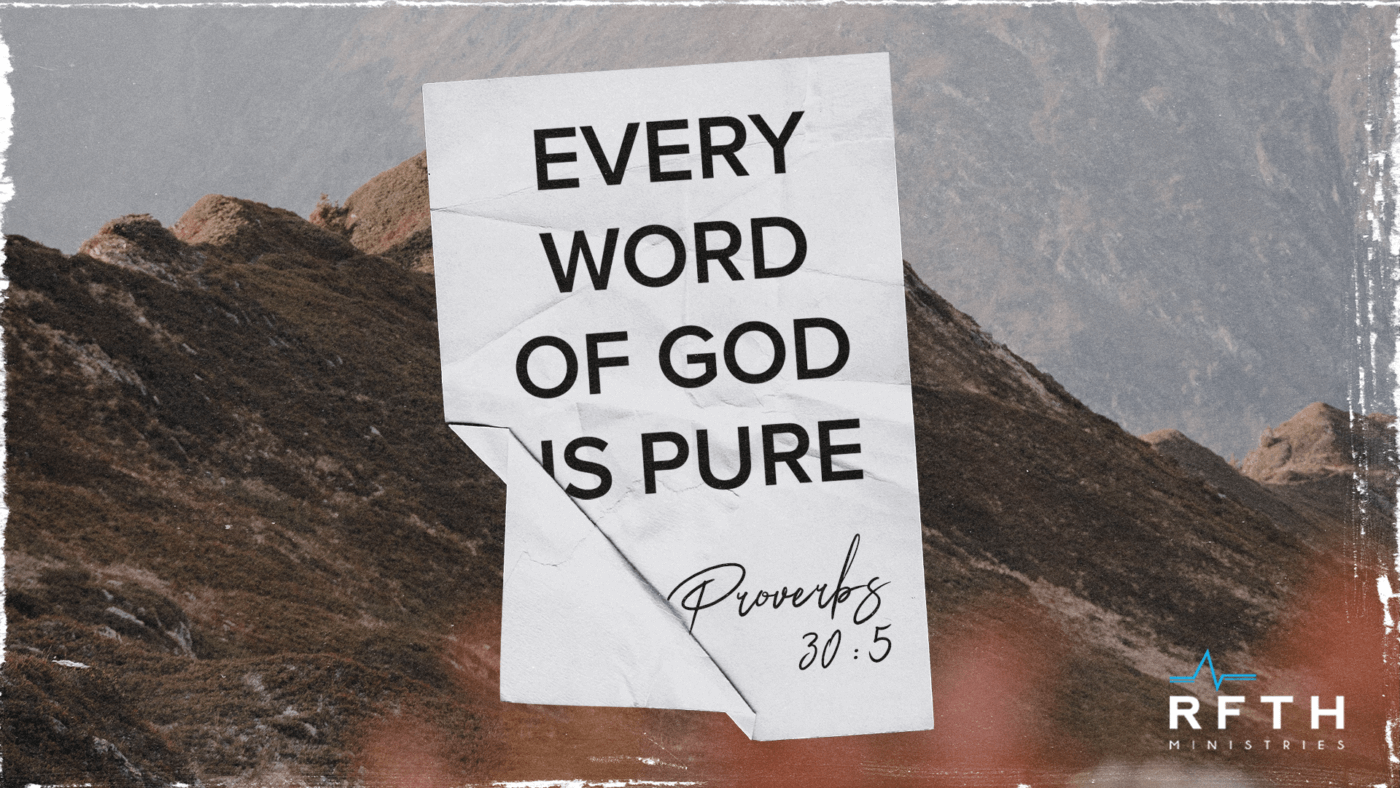 Every Word of God is Pure

Legalism, in Christian theology, is a term referring to an over-emphasis on discipline of conduct, or legal ideas, usually implying an allegation of misguided rigor, pride, the neglect of mercy, and ignorance of the grace of God, or emphasizing the letter of law at the expense of the spirit. WHEW! Did you get all that?

One reason fundamentalist Christians are so resented is, quite frankly, because some fundamentalists have added words to Scripture. Well-intentioned people feel there is a need to add to Scripture and not trust Scripture to be enough. Throughout the years, we have seen certain legalisms permeate many denominations. There have been zealous Baptists who declared all dancing is bad; even not going to Disney World back in the late 90s, (because Disney allowed gay pride days in Central Florida).

Baptists, Presbyterians, Methodists, Lutherans, Episcopalians, Catholics…every denomination grabs hold of certain legalisms with the best of intentions. Of course, there are no greater legalists today than the secular legalists who espouse political correctness. They have become the modern day Gestapo when it comes to enforcing select legalisms (PCs) of their choice.

Understand that man-made legalisms are an insult to God and to His Word. It’s like saying the Bible is incomplete and we have the knowledge to correct the scriptures with added insight on what is right and wrong. In fact, we are getting into some very scary territory when we do that. God’s Word plainly says, “Every word of God is pure; He is a shield to those who put their trust in Him. Do not add to His words, lest He rebuke you, and you be found a liar.” (Proverbs 30:5-6)

Whew! That’s strong! The Word of God is enough. Let’s trust in that.