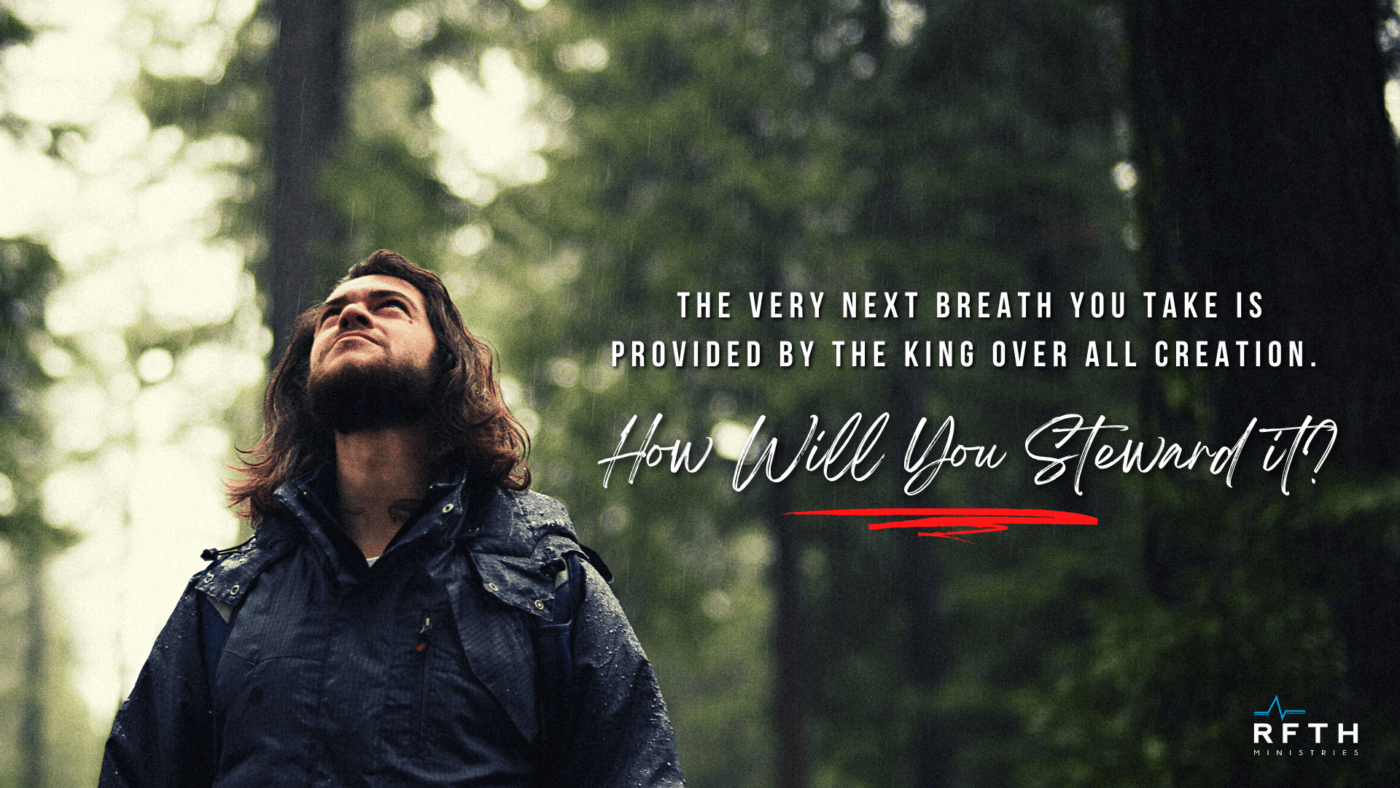 Be a Steward – God’s Way

“So Joseph found favor in his sight and became his personal servant, and he made him overseer over his house, and put him in charge of all that he owned.”  Genesis 39:4 (NASB)

The life of Joseph consists of the highest of highs and the lowest of lows:

From being thrown into a pit to die one day – to being raised to second-in-command in Egypt, the mightiest nation on earth, the next.

We can identify with Joseph in many respects because we all have highs and lows. Sadly, many of us tend to neglect the Lord when things are going well, only to return to Him when we are in crisis.

When we read the story of Joseph, after he was sold by his brothers to some traders, he ended up in the household of Potiphar, an Egyptian leader. Before long, Potiphar made Joseph “overseer of all his house and put him in charge of all he had” (Genesis. 39:4).

Now, when Potiphar put him in charge, Joseph begins to prosper. There is no indication that Joseph takes undue credit for anything, or that he uses his prosperity to further himself. On the contrary, he continued to oversee and steward all that God, through Potiphar, puts into his care.

A steward? What’s that?

A steward is a manager of something or someone that does not belong to them.

Just as Joseph was, every single follower of Jesus is called to be a faithful steward, or manager, of all that He has entrusted to us.

And this goes way beyond simple management of our money. God has entrusted us with many things. As Christians, God has given us gifts, talents, and abilities that are meant to be used to bring Him glory, make disciples, and build up His church.

So, how are we doing?

Parents, God has entrusted us with children to raise and teach the truth of God’s Word, modeling for them what it means to be a faithful disciple of Christ Jesus.

Or what about where we live? Are we inviting neighbors, opening our homes, and being hospitable, so we can share the love of Christ with them?

The skills, talents, and abilities you use were given to you by God.

Even the very next breath you take is provided by the King over all creation. How are you going to steward it?

When we take those things that the world deems will give us status and prestige – money, abilities, power and we steward them as Christ would have us steward them, it shows an unbelieving world the value of Christ, that  He is our treasure.

Joseph showed us how to “steward”  for the glory of God.

Will we do the same? For none other than the glory of God?