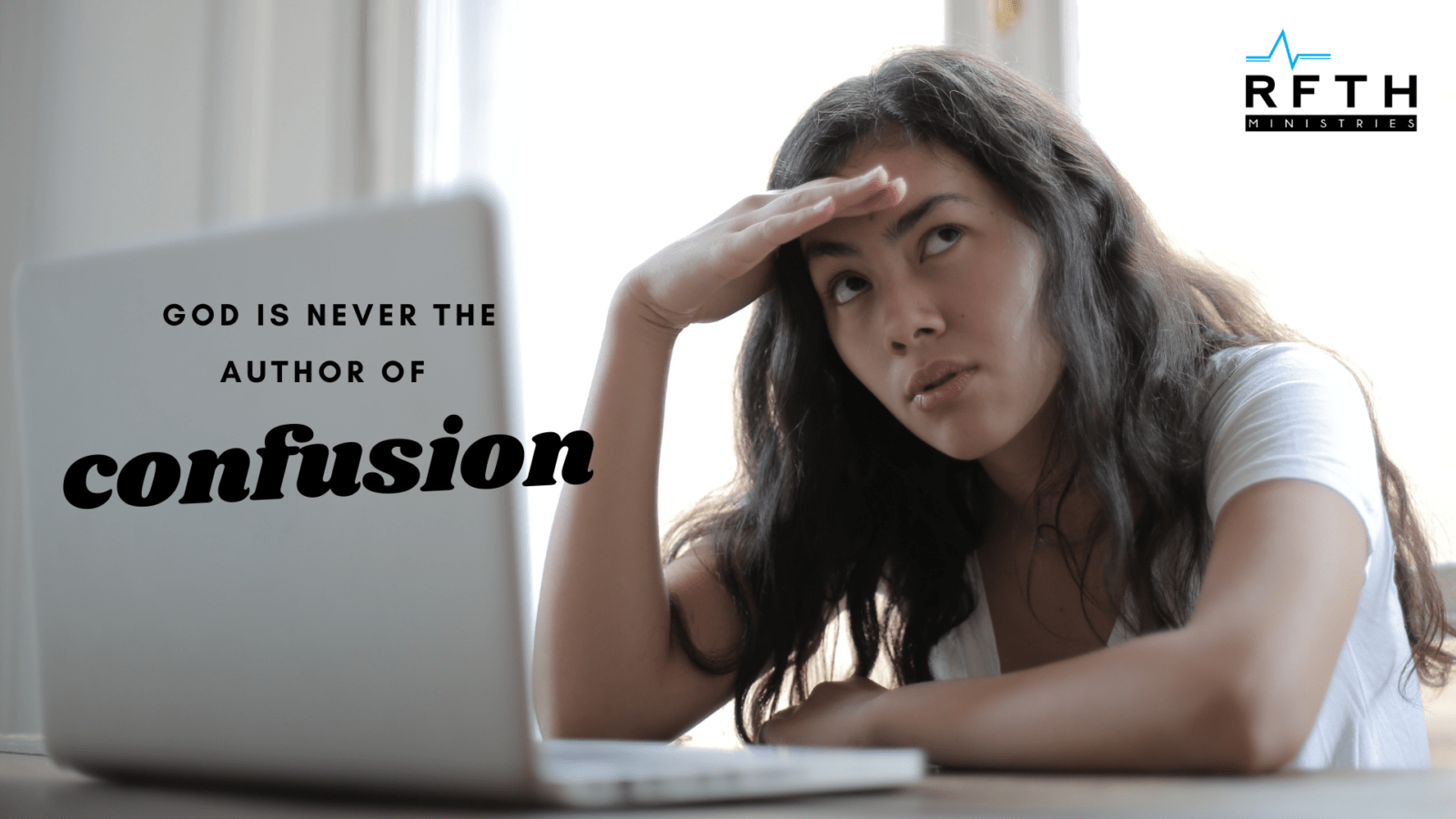 Did He Misunderstand What God Said?

“But you must not eat from the tree of the knowledge of good and evil, for when you eat of it you will surely die.” – Genesis 2:17

Perhaps it was Adam’s added words to Eve that gave the serpent his opening. “You shall not eat from it or touch it, lest you die!”

Wait, is that really what God said to Adam?

That would be a big NO!

When God set down the house rules for the garden, He told Adam that no one could eat from a certain tree or death would be the result. He said nothing about touching the fruit.

It appears that Adam, probably with good intentions in telling Eve of God’s command, added his own words, “or touch it.” Makes sense. If you can’t touch it, you can’t eat it. It seems like such a little thing, doesn’t it? Yet with those three added words, Adam gave the devil the ability to challenge Eve’s claim that just touching the fruit would cause death. (Now remember, God never said that.)

You see, this kind of thing is one of the main reasons why the devil is so successful in messing with us. He finds little loopholes in the sins we commit and argues that surely God wouldn’t really be upset about that little sin – ah, legalism at its finest. So we take our eyes off of God to argue with the devil!

Where is the logic in that?

Adding to the words of God is not only sinful, it always leads to confusion.

News flash: God is never the author of confusion.

Let’s try to learn from Adam’s mistake, and be effective Christians by sharing only the perfect Word of God as it is written – adding no words of our own.